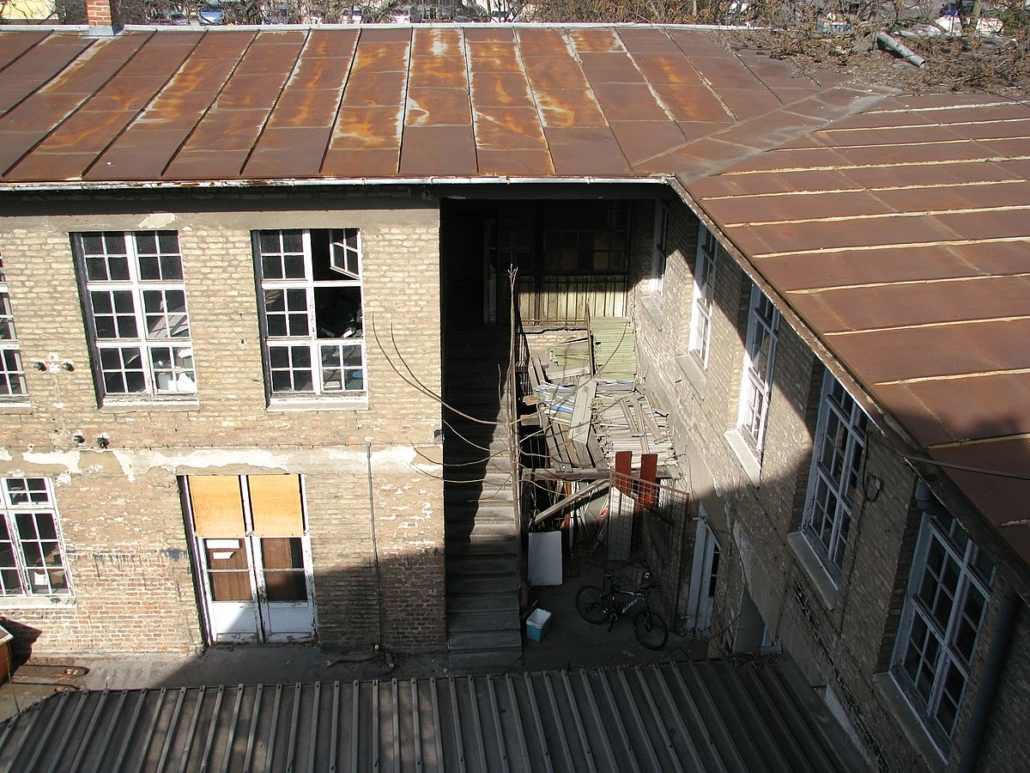 Croatia has become a massive tourist destination in recent years. Whether visitors are in search of relaxing beaches, national parks or Games of Thrones filming locations, the small Balkan nation offers a myriad of attractions. In the midst of a mass exodus of tourists due to the COVID-19 outbreak though, a 5.3-magnitude earthquake struck the country in March and damaged thousands of buildings, injured dozens and killed one person. Immediately following the disaster, the government drafted a vague plan for reconstruction. Josip Atalic, an associate professor at Zagreb’s Faculty of Civil Engineering, anticipates it will take years for the affected infrastructure to be completely repaired.

Thousands of buildings, from schools and hospitals to apartments and homes, have been deemed unusable. Unfortunately, Croatia doesn’t have the resources to handle more displaced persons. Here are four facts about homelessness in Croatia.

4 Facts About Homelessness in Croatia:

In the wake of two disasters that have impaired the infrastructure and the health of Croatia, it’s unclear how the country’s homeless population is faring. Nonetheless, between anti-tours and the growing number of aiding organizations, homelessness in Croatia is becoming more central to humanitarian efforts. Hopefully, in a few years, further research about the country’s vulnerable populations will be conducted. This would make more information available, and thus lead to more effective policies needed to address homelessness in Croatia.