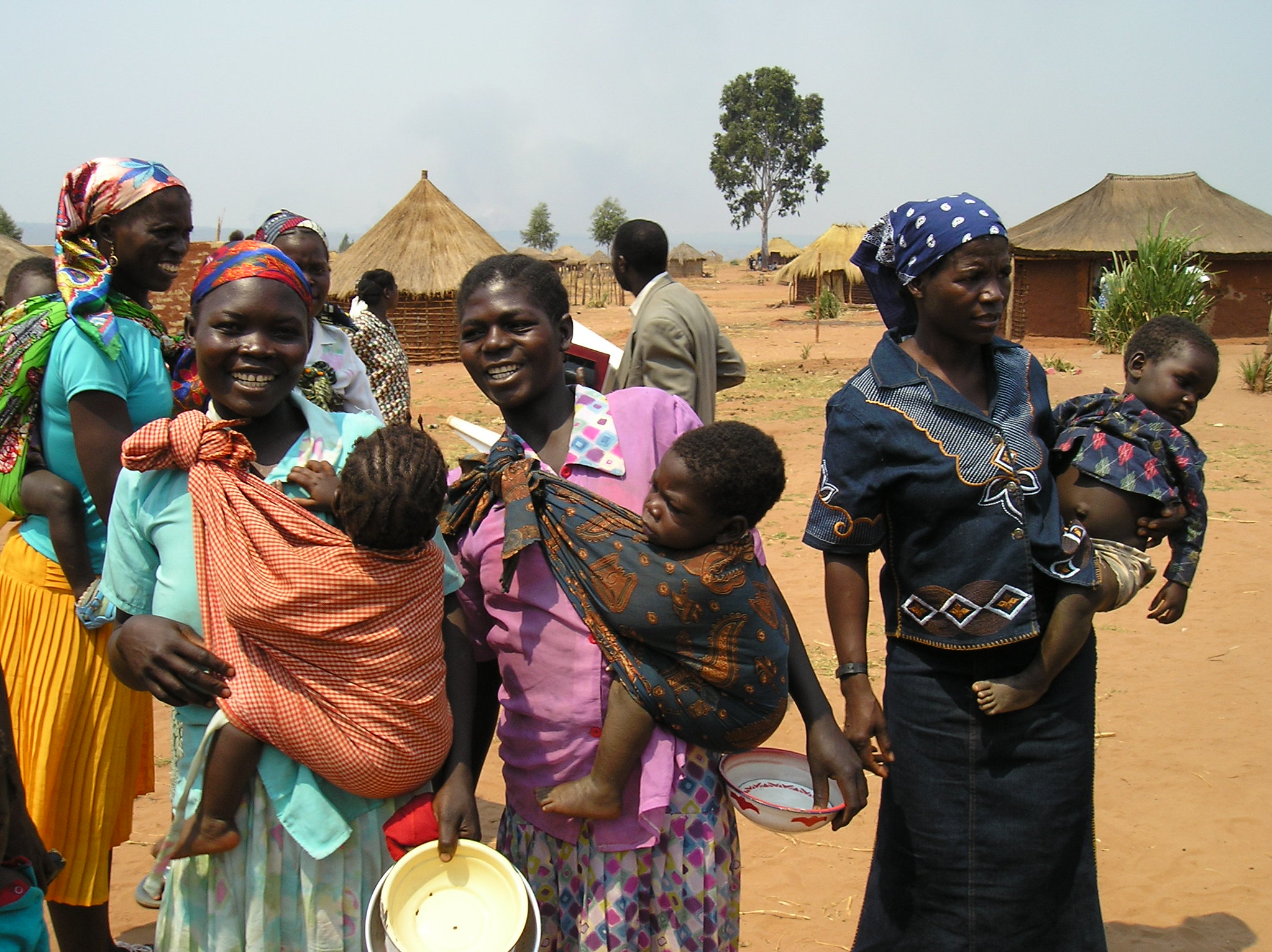 Angola is a country in Southern African that is home to nearly 31 million people. Of those people, at least 2.3 million of them are at high risk for extreme malnutrition. Angola experienced an El Niño from 2015 to 2017 and the impact of this phenomenon along with the 2019 drought has been long-lasting. Here are five facts about hunger in Angola.

5 Facts About Hunger in Angola

Although Angola faces these pervasive issues, some organizations are working to fight for the Angolan people and their well-being. Doctors With Africa CUAMM is an NGO working to fight malnutrition specifically in mothers and children under the age of five in Cunene. They first began their work in Angola in 1997, but their “Mothers and Children First” program took off in 2012 by working to ensure safe birthing and newborn care practices. Doctors With Africa CUAMM has visited nearly 27,500 Angolan mothers and newborns in addition to building 20 health centers near Cunene. The NGO focuses on building long-term healthcare projects, training African and Italian health care providers, conducting scientific studies about health in Africa and providing educational resources about health to the general public.

In 2017, Angola requested aid to help provide resources to Congolese refugees entering Angola. The U.S. Food for Peace partnered with the U.N. World Food Program to contribute $4.5 million to their efforts in 2019. The money went toward local food distribution, to affected locals and refugees as well as monitoring the drought situation. With this money, better protection of refugees has become possible, and locally produced food has become more accessible in northern provinces. While these are helpful steps forward, a more permanent set of solutions is still needed to eliminate hunger in Angola.

5 Improvements for Women in TogoHomelessness in Croatia
Scroll to top