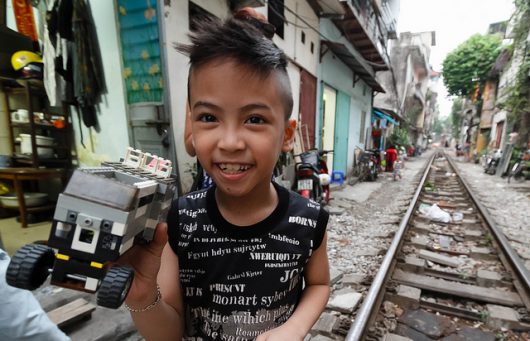 Are Natural Disasters Getting Worse?Foreign Aid Is Getting Better
Scroll to top