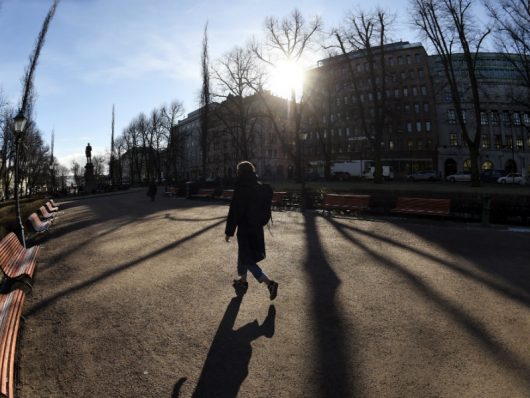 Finland is a Scandinavian country with a population of 5.5 million people. While known for its excellence in education and civil liberties, Finland also has a high cost of living. Near the end of the twentieth century, Finland was announced the world’s most expensive country. Fortunately, the situation has improved. Prices and the cost of living in Finland have decreased since the turn of the century.

According to calculations by the Global Property Guide, a bundle of goods and services costing one dollar in the U.S. would cost $1.03 in Finland. While this is lower than the U.K. and other Scandinavian countries, it is higher than most countries in the European continent.

While housing is usually reasonably priced, certain items drive up the cost of living in Finland. The country has a state-run monopoly on alcoholic beverages, which helps keep prices at 172 percent of the European average. Other items are similarly pricey. Food tends to cost 120 percent of the European average, which is due in part to a significant value-added tax. The average cost of a Coke or Pepsi is $2.44, while the average McDonald’s combo meal is $8.18. A gallon of milk costs about $4.10.

While Finns benefit from higher wages and quality education, the cost of living remains higher than in the U.S. or most European countries. Finns don’t seem to mind, though, seeing as Finland was recently ranked the fifth happiest country in the world.