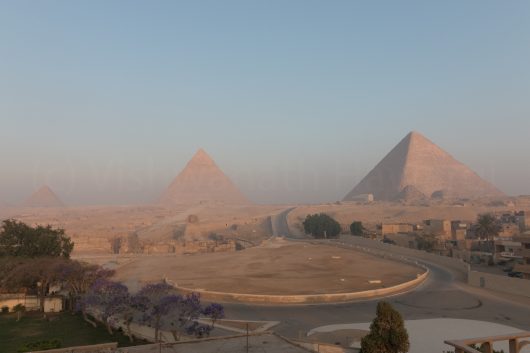 Hepatitis C is a blood-borne disease that can lead to liver cirrhosis and liver cancer, as well as other neurological problems. Worldwide, there are four times as many patients infected with hepatitis C as there are with HIV. About 150 million people live with chronic hepatitis C and 500,000 people die of hepatitis C complications every year.

Before Gilead, Janssen and other companies developed their newer, more effective medications, hepatitis C patients were treated with ribivarin and interferon, an antiviral drug and an immune-system modulator. The drugs caused fatigue, nausea and depression, and after one year of treatment, only 50% of patients were cured.

The WHO added hepatitis C drugs to their list of essential medicines, which they update every two years and some pharmaceutical companies offered deals with low-income countries. Gilead, for example, sold Sovaldi for $900 per round of treatment in Egypt in 2014.

The Drugs for Neglected Diseases Initiative made a deal with an Egypt-based pharmaceutical company last spring to sell a highly effective drug combination for $300 per treatment round.

Hepatitis C is especially prevalent in Egypt, affecting over 10% of the population, because of a vaccination campaign in the 1960s and 70s where syringes were reused for multiple patients. The disease is so widespread that barbers wear gloves and use disposable razors. Hepatitis C has even been spread between family members through sharing toothbrushes and nail clippers.

However, 80% of new infections happen in medical centers; in response to these figures, UNICEF and the WHO are working with the Egyptian government to educate both clinicians and the general population about hepatitis C.

Many patients await treatment, but the Egyptian government anticipates treating 1 million people for hepatitis C in 2016. As the cost of treatment decreases and sterilization and infection control practices are improved, the presence of hepatitis C in Egypt and elsewhere will diminish.