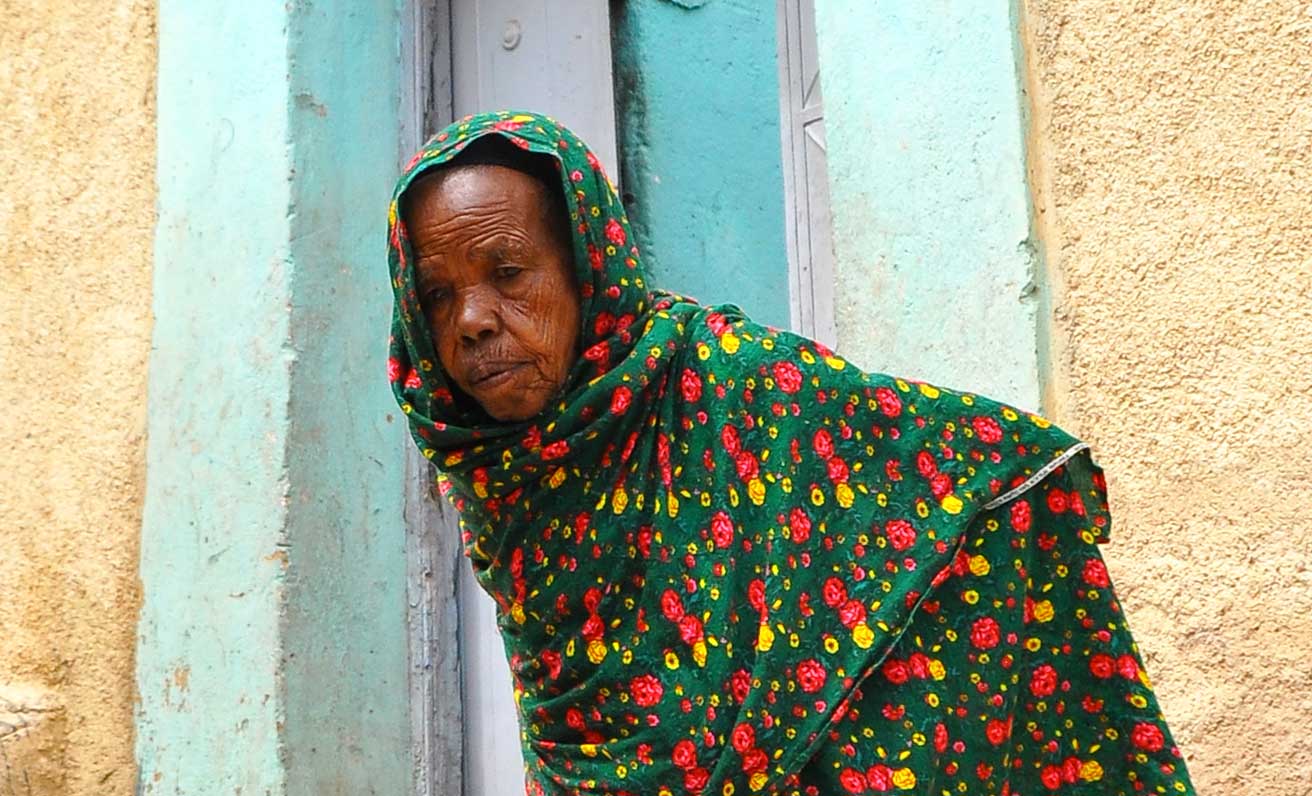 The World Bank estimates that the number of people living below the global poverty line, or those who live on less than $1.90 a day, has decreased by nearly 40% since 1990. This is largely due to the efforts of the United Nations and other global partnerships. Although these organizations are making outstanding progress, one demographic remains in seemingly inexorable poverty: the elderly. Fortunately, organizations like HelpAge International focus on helping elderly people around the world overcome poverty.

Many elderly people have little ability to provide for themselves. A lack of income, support and resources, may keep them in poverty. This is particularly prevalent in low-income countries. Especially during COVID-19, elderly people need more help than ever as they are at greater risk for infection and death. While more organizations are recognizing challenges facing older populations worldwide, their assistance is not enough to give the elderly the stability they need to lead healthier lives. This is where HelpAge International steps in.

According to the United Nations Department of Economic and Social Affairs Program on Ageing (UNDESA), the average poverty level for populations over 75 years old in OECD countries, or members of the Organization for Economic Cooperation and Development, is 14.7%. This represents a 3.5% increase in poverty compared to those who are between 66 and 75, an astonishing rate for the world’s most prosperous nations in terms of world trade and investment. Statistics are unclear regarding elderly poverty rates in developing countries due to a lack of consistent data collection.

However, UNDESA explains that the “absence of social protection systems [in low-income countries] … are usually not sufficient to guarantee adequate income security.” Social protection systems are vital for the elderly who reduce their work hours as they age or stop working entirely due to dementia or other health conditions. Without those systems, they are left alone in inescapable poverty. What is more concerning is that the number of people across the world who are 80 years old or more is surging. An estimated 434 million people will reach this age group by 2050, two-thirds of whom will reside in underdeveloped nations. Therefore, poverty rates among elderly populations will not only become more severe, but they will also become more widespread, creating an even greater need for assistance programs.

After witnessing older refugee abandonment during the Somalia and Ethiopia wars, Sir Lesley Kirkley, Chair of Help the Aged’s Overseas Committee, and Chris Beer, the organization’s future CEO, formed HelpAge International in 1983 with the goal of creating a solid global support system.

The project initially began in Canada, Colombia, Kenya, India and the United Kingdom but has since spread to include 80 countries. Eye and community care were the initial priorities, but HelpAge International’s mission has evolved into delivering all necessary resources to help elderly men and women overcome poverty. The organization aims to create an inclusive, non-discriminatory environment for all older adults. Here are some of HelpAge International’s contributions and accolades.

Elderly people have suffered the most from COVID-19, with more than 50% of deaths occurring in people aged 65 years or older since mid-April 2020. Underlying health conditions and lack of access to care and information cause many COVID-19 deaths in Venezuela and Jordan. HelpAge Venezuela is focusing its efforts in La Guajira, an underdeveloped and overpopulated area that rarely receives humanitarian aid. In partnership with Humanity and Inclusion and Pastoral Social, HelpAge is providing psychosocial support and COVID-19 awareness classes to the elderly via radio in order to reach remote populations.

The organization coordinated a more detailed and widespread response in Jordan by implementing several preventive and protective measures. HelpAge is serving elderly Jordanians by monitoring food and medicine deliveries across communities, delivering hygiene kits, providing financial assistance and conducting weekly remote outreach programs. All together, these actions affect more than 5,000 people. For its outstanding impact, the government of Jordan recognized HelpAge International as a crucial COVID-19 first responder and acknowledged its unique dedication to solely serving the elderly.

In its nearly 40-year existence, HelpAge International has changed thousands of lives worldwide, focusing on those neglected by other aid organizations. Seventy-three-year-old Salem Thyab Al Salaimeh of La Guajira, Venezuela expressed his gratitude to HelpAge for finally providing him and his family with protection, safety and comfort. Neither he, his 110-year-old mother nor his fellow elderly siblings had ever been helped by any organization until HelpAge began operations in Venezuela. Hopefully, as HelpAge International grows, more elderly people like Salaimeh and his family will receive the proper care, support and attention they deserve in order to escape poverty. By overcoming the poverty-induced challenges that hinder their ability to survive, the elderly will have greater potential to remain healthy and thrive.