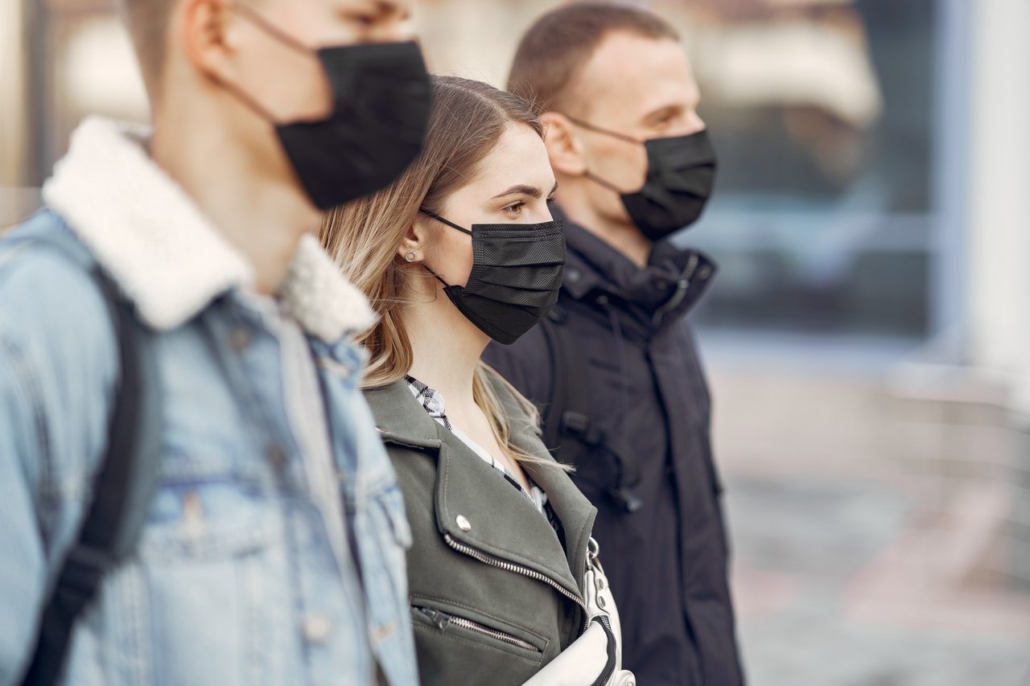 The pacific island nation of around 5 million people had a couple of different strategies in its response to COVID-19. In particular, unity within New Zealand and the nation’s neighboring countries played a big role in the country’s success against the virus. New Zealand offered to help its neighboring countries to prepare for the pandemic. To do so, the country offered health training and made sure that its island neighbors had supplies to fight the virus. Importantly, this unity in New Zealand bridged across political party lines when needed. This resulted in a massive stimulus package passed just weeks after the country’s first case. The stimulus totaled NZ$12.1 billion, around 4% of the country’s GDP. Included in the stimulus package is support for businesses, support for testing and health services and payments to those who couldn’t work because of the virus.

Moreover, the government came up with a four-level alert system to help people know how the virus is spreading. Level one means the disease is contained in New Zealand and level four means community transmission is happening and the disease is not contained. Given how much time the country has spent in the lower levels, its represents one of many positive COVID-19 stories that the whole world can learn from.

Thailand is one of the countries that have positive COVID-19 stories. The Asian country of almost 70 million people was designated a success by the WHO. The economy of Thailand is one that is heavily built on tourism, with one-fifth of GDP coming from the tourist sector. However, since the virus has spread, the government of Thailand has had to make economic sacrifices to protect public health. The country had to close its borders to certain travelers, including many Chinese provinces. In addition, Thailand postponed many sporting events and held them without fans to slow the spread of the virus. In particular, Bangkok was in a partial lockdown with only essential services remaining open. Slowing down activity does hurt the economy, but it eases the blow of the virus.

Thailand has also mobilized more than 1 million health volunteers to help respond to the virus. In addition, the government’s health officials have taken the side of precaution throughout the pandemic. This includes rigorous hygiene and wearing face masks at all times. Moreover, Thai people have generally followed the advice of medical professionals, which has contributed to the Thailand’s COVID-19 success story. The Thai government also has one centralized administration, which helped with communication and organization throughout the pandemic.

Vietnam is also among countries with positive COVID-19 stories. Vietnam’s actions to deal with the virus came early and were aggressive, taking place before the virus even entered the country. This early and decisive action is one of the measures that helped Vietnam early on and controlled the virus’s spread. In early January 2020, Vietnam was already preparing for drastic action before there was a recorded case in the country.

Vietnam enacted travel restrictions, closed schools and enacted a rigorous contact and tracing system, while also canceling public events. Governmental communication was upfront and transparent. Consequently, this helped with public compliance to slow the virus outbreak. Vietnam has been one of the best countries in regard to wearing a face mask, which helps slow the spread of the virus. A coordinated media effort throughout Vietnam has also helped the public and government be on the same page in response to the virus.

What We Can Learn from These Countries

These three countries show positive COVID-19 stories despite a situation that has turned negative in so many countries. A few similarities have emerged between the countries and their success. One is the unity between government and people, which is important to building communication and trust. When citizens trust their government and can easily access clear guidelines, they are more likely to comply with health measures to reduce the spread of the virus. Another similarity between these countries is that it’s better to be cautious rather than reckless. This helps to slow the spread of the virus and make it easier to track. With all the hardship and destruction brought on by COVID-19, these countries with positive COVID-19 stories show how to keep as many people as safe as possible.