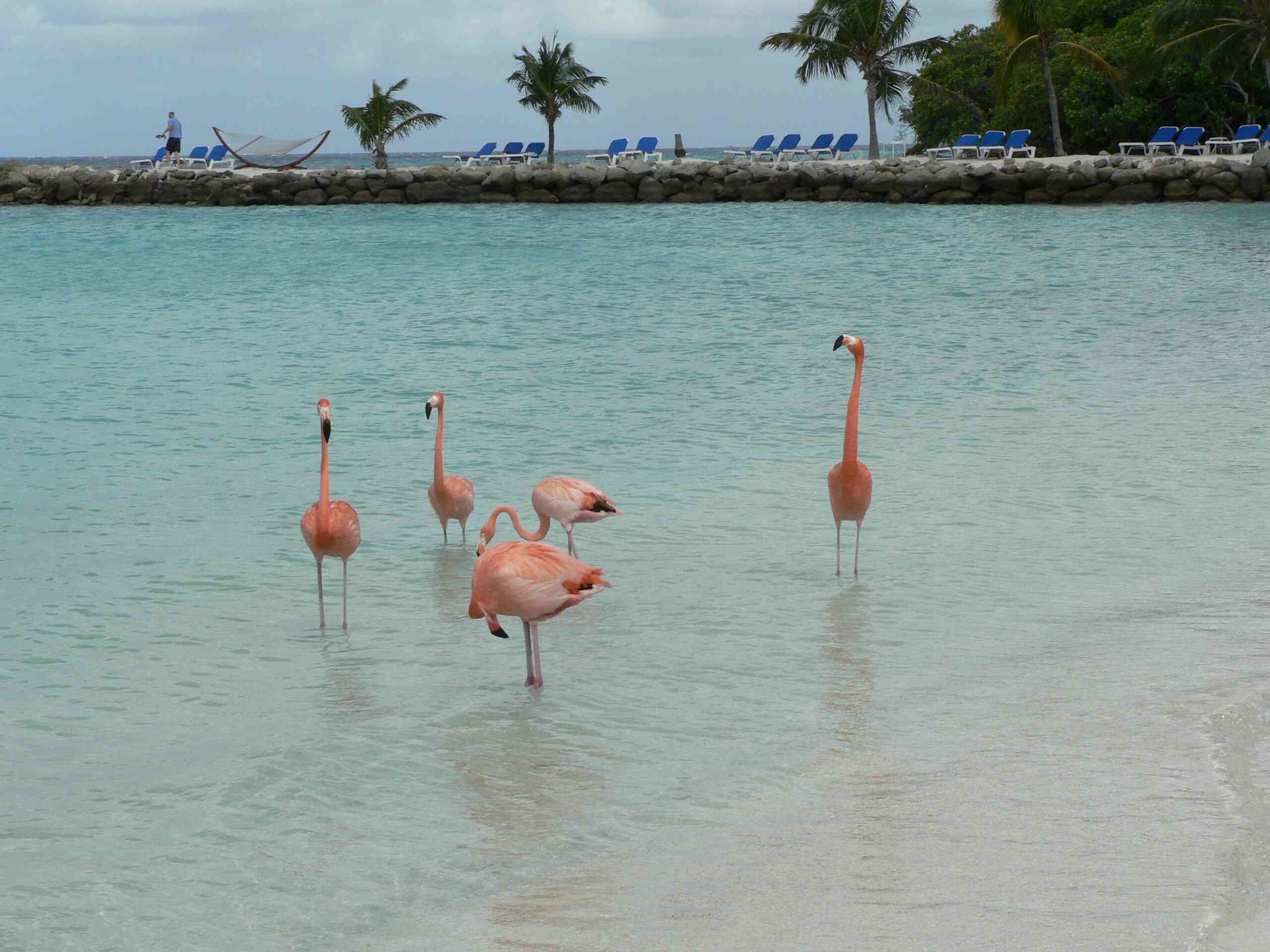 Aruba, known for their slogan, “One Happy Island,” is just one of four countries that make up the Kingdom of the Netherlands. It has been a desired tourist spot for vacationers due to its dry and reliably warm climate. Tourism dominates the economy with over one million tourists per year, mainly from the United States.

For an island as small as Aruba, 20 miles long by 6 miles wide, the cost of living in Aruba would seemingly be low. Yet, due to the size of the island, Aruba’s economy primarily depends on tourism as 30 percent of the island’s income, as well as aloe exports and petroleum refining.

In a July 2017 Aruba Economic of Affairs report, 2012 was said to have tourism receipts of 2,504.9 million Aruban Florin. This factor heavily affects the cost of living in Aruba.

In June 2017, $1 was equivalent to 1.79 Aruban Florin. Many businesses operate on the U.S. dollar instead of florins, especially in the resort district.

Due to the poor soil quality and low rainfall, agriculture on the island is limited. This causes Aruba to have an increase in the import of groceries at a 5.75 percent increase over U.S. prices, due to its imports of milk, beef and fruits.

Aruba may rely on those imports to make up everyday grocery items, but the island is known to have the world’s third largest desalination plant. This allows Aruba to produce potable industrial water, makes the island independent from other sources and cuts the cost of bottled water.

Although tourism has been the main source of income for Aruba, imports and exports have continued to heavily influence the cost of living on the island. Aruba may heavily depend on its imports, but the government is making efforts to expand exports as well so as to balance trade and allow a balance in the cost of living as well.

Refugees in Need of Further Aid in MosulRefugees in Norway: 10 Important Facts to Know
Scroll to top