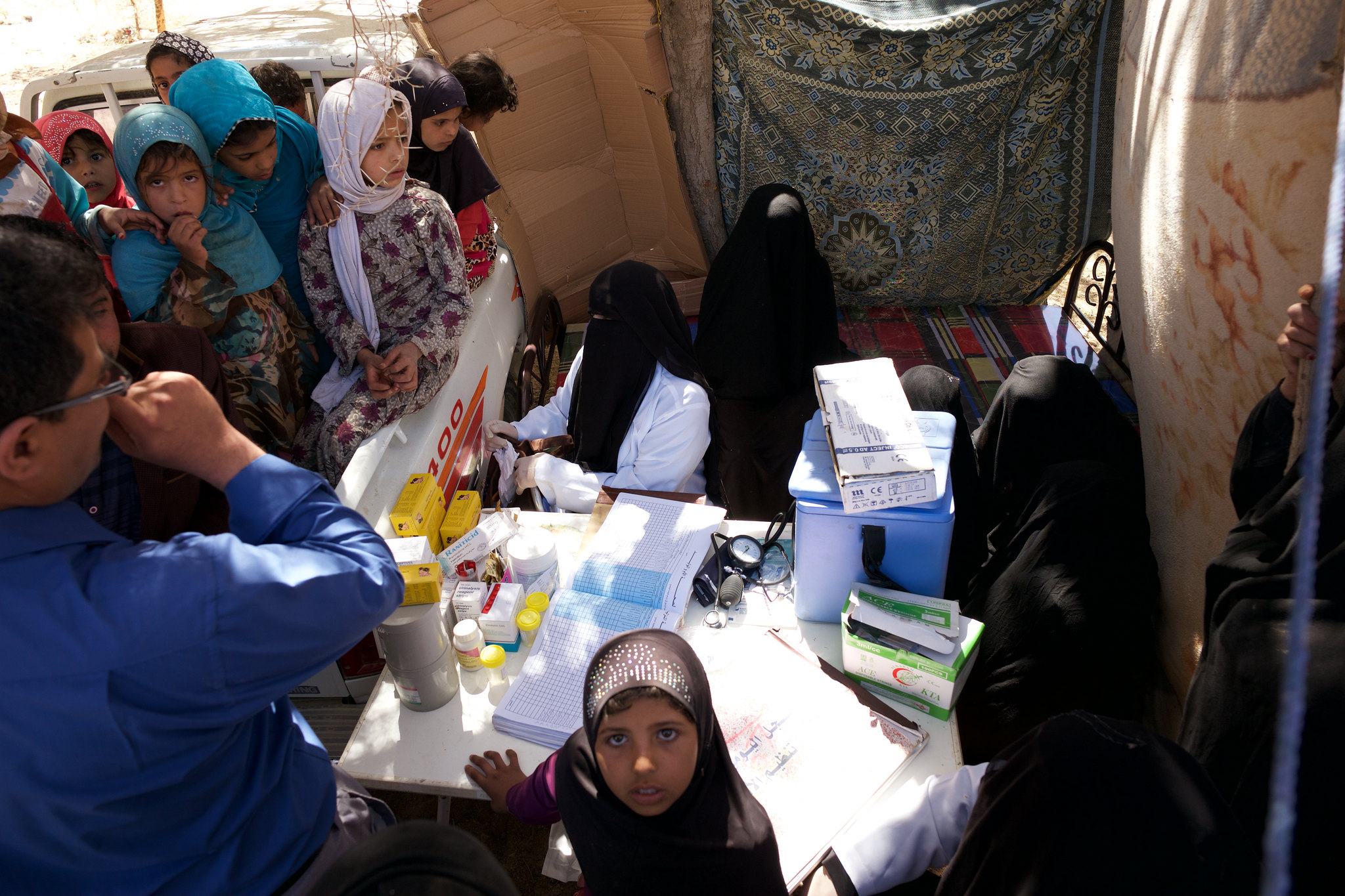 5 Facts About Poverty in ThailandPoverty in Switzerland
Scroll to top