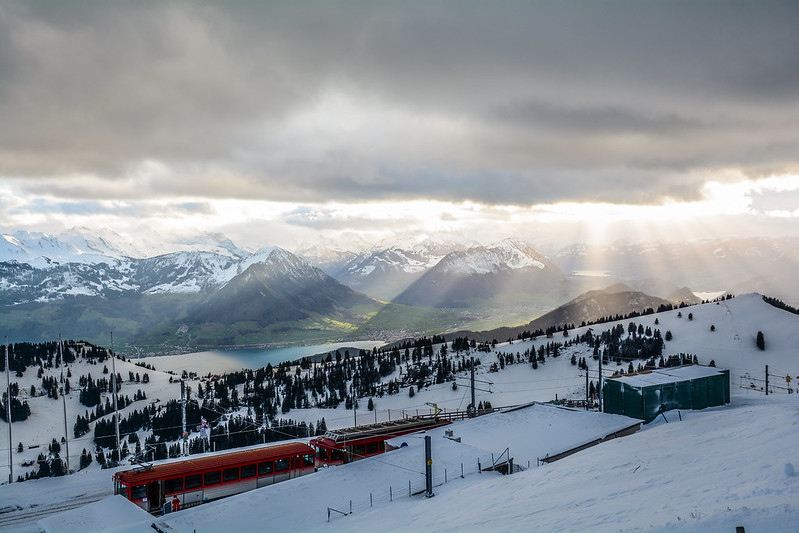 The media often refers to Switzerland as one of the wealthiest countries. It is a country that others view as a model for a liberal-market economy. Its human development index (HDI) ranking is second in the world.  Despite this, it still requires aid to support hundreds of thousands of residents struggling to make ends meet. In fact, the poverty rate grew from 7.5% in 2016 to 8.2% in 2017. Here is some information about poverty in Switzerland.

Poverty and Welfare in Switzerland

In 2020 (income 2019) about 8.5% of the Swiss population or 772,000 were poor. The Swiss poverty rate had decreased from 9.3% to 5.9%  from 2007 to 2013, but since 2014, it has been trending upward. People most affected include households in which no adult is working, single-family households with children and people who have no education beyond compulsory education. Age also factors into poverty in Switzerland. Those 18 and younger along with those who are 64 and older are more likely to struggle with poverty .

Most poor people qualify for Swiss welfare. Known as the “basket of goods,”  it is a monthly payment to provide for basic necessities. Basic needs include food and clothes, for which individuals will receive CHF1,000 ($961.70), as well as CHF1,000 for housing and CHF200 ($192.34) for health insurance as of 2020. Welfare recipients must find the cheapest housing and those 25 and under must live with their families. Welfare pays only for public transportation, not for a car. Persons who receive welfare may also have to meet with a budget advisor to help improve financial stability. As people earn more money, the government lowers their payments.  About half of the people on welfare stay on it for less than a year, 20% need one to years to get off welfare and eight percent need up to six years.

Beyond the Swiss government, there are a number of non-governmental organizations (NGOs) providing assistance in Switzerland. Caritas Switzerland is one of the oldest, and is working to “reduce poverty in half.” Caritas is a global organization, with the goal to reduce poverty globally as well as provide emergency relief and post-natural disaster reconstruction. Caritas emerged in Switzerland in 1901, working to provide aid for those who experience financial disadvantages such as single mothers, retirees and refugees. The NGO’s services in Switzerland include Caritas groceries for the poor, a Caritas “Culture Card” so poor people can attend cultural events and a debt advisory service.

A second major NGO supporting Switzerland’s poor is HEKS/EPER which, in 2019, ran 162 projects in 32 countries, including Switzerland. In Switzerland, HEKS/EPER is focusing on supporting asylum seekers, job integration and legal services. HEKS/EPER also created the project HEKS Wohnen, a program to assist those who may be socially disadvantaged, including those with addiction problems and mental illness, to find living quarters and successfully integrate into society.

Despite the uptick in Switzerland’s poverty rate, the support of NGOs such as HEKS/EPER, Caritas Switzerland and the government welfare reform programs provide aid and assistance to those living in the country. With these support systems in place, Switzerland should have the ability to reverse its higher poverty projections.