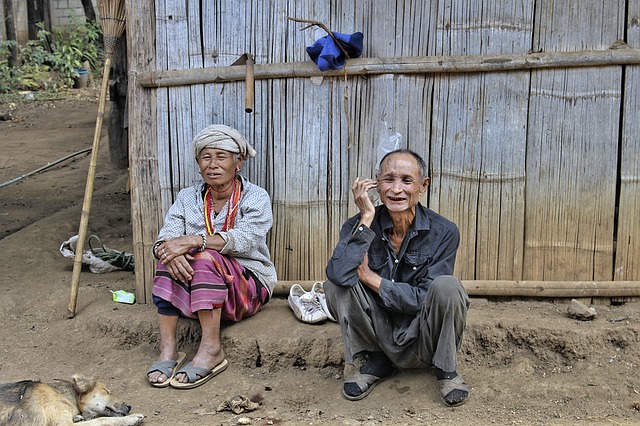 With the second-largest economy in Southeast Asia, Thailand is a relatively wealthy country. Its vibrant culture, delicious food and beautiful scenery attract millions of visitors a year, greatly contributing to its economy. On top of the tourism industry, Thailand exports many commodities like rice, rubber and coconuts. The country also produces goods like textiles, cement and plastics. Though Thailand’s poverty rate has decreased by 65% since 1988, impoverished living conditions are still a pressing issue in the country. The poverty rate fluctuates and currently, it is on the uprise. Here are five facts about poverty in Thailand.

5 Facts About Poverty in Thailand

Despite these five facts about poverty in Thailand, there are still many success stories for the country in terms of poverty alleviation. According to the Asian Development Bank, nobody in Thailand lives in extreme poverty (under $1.90 a day). Everyone in the country has access to electricity, water sanitation is excellent and education rates are high. However, to ensure every single citizen of Thailand is free from poverty, the government must continue to invest in economic development and produce innovative jobs for vulnerable populations. Only then can all be free from the insufferable conditions that poverty produces.