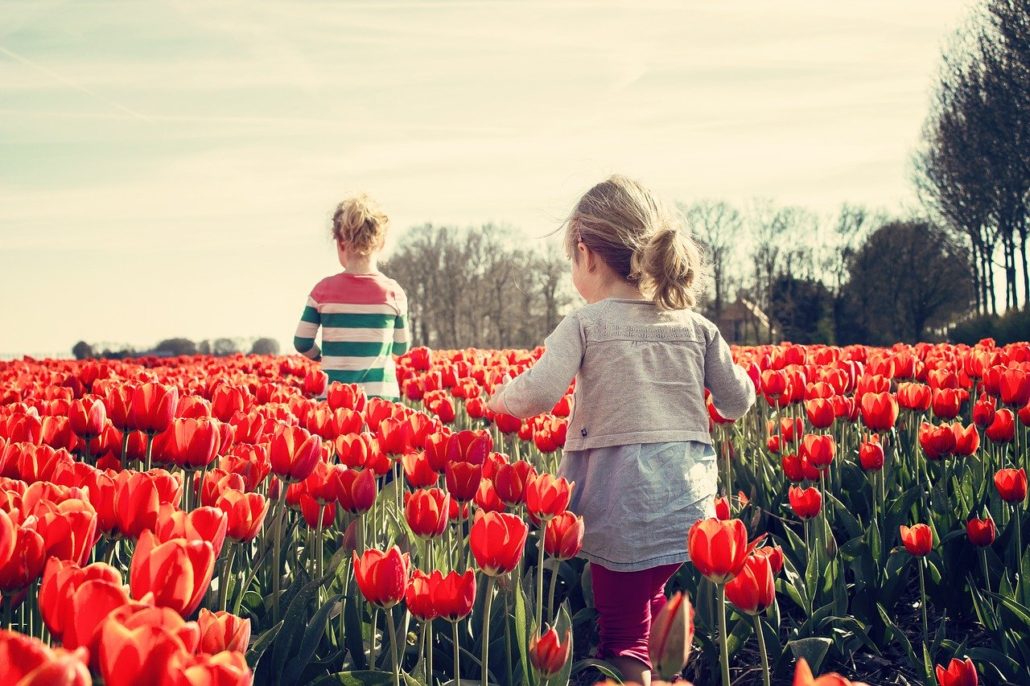 Having healthcare is a requirement for working adults in the Netherlands, but despite having virtually no barriers to accessing healthcare, costs remain high. Many low-income residents struggle to pay for monthly health insurance bills despite various exemptions. Structural reforms within the healthcare system in the Netherlands account for the 8% poverty rate, but that number has not changed despite economic growth within the country.

The Dutch healthcare system implements elements of public and private insurance to ensure that each healthcare plan is customizable for individuals. The funding for this insurance comes primarily from the government, with basic medical needs covered, although people can purchase add-ons if desired. There exist several notable differences between private and public healthcare. The public system separates care into two sections: one covers emergency visits and general doctor visits, while the other one covers long term treatments and nursing. The private healthcare system goes more in-depth, with a wide range of options for patients that include different medical expertise such as physical therapy and specialized dental care.

Insurance companies are required to accept every applicant, and those who choose the standard healthcare plan can switch companies at any time. Each individual has separate insurance, so no family plans are available. Children under 18 are automatically covered. Healthcare-related expenses account for 10.5% of the Netherlands’ overall GDP. Furthermore, the Ministry of Healthcare separates the healthcare system into municipalities that manage specific sections. This ensures that government intervention remains as minimal as possible. The number of uninsured residents dropped to 23,000 in 2016 as a result of strict healthcare mandates by the government.

Changes to the Healthcare System

The universal system of healthcare in the Netherlands has been widely regarded as one of the best in the world due to its accessibility and high quality of care. The government first introduced a national healthcare plan in 1941, but only the wealthy population could reap the benefits of private care. The 2006 Healthcare Act reformed this system by combining the two separate programs into one umbrella social welfare plan that integrated the accessibility of public healthcare with the resources of private healthcare.

Healthcare in the Netherlands comes with its own set of problems. Many residents struggle to keep up with the payments, as most of the funding for the healthcare system comes from taxpayers. Additionally, the standard healthcare package does not cover certain treatments and medication, which means that residents have to pay out of pocket for those expenses. Furthermore, many citizens are not educated about the healthcare system and the options they have, making low-income citizens especially vulnerable given that they also have little choice between healthcare providers. For improvements to be made, healthcare in the Netherlands needs to give power back to doctors and hospitals rather than leaving it in the hands of the insurance companies.