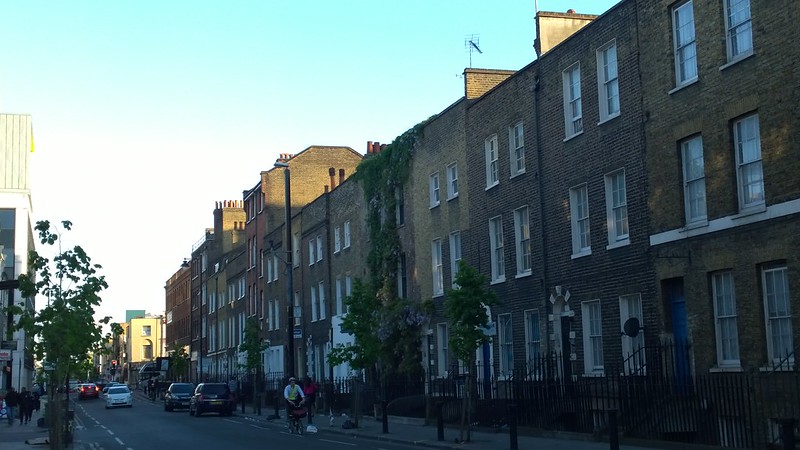 British politician Rishi Sunak recently announced the U.K.’s official energy efficiency plan. The £3 billion plan includes a £2 billion Green Homes Grant and £1 billion of funding to make public buildings more energy-efficient, among other initiatives. Each of these projects presents an important step toward sustainability, particularly the Green Homes Grant, and could even contribute to the reduction of poverty within the United Kingdom.

The U.K. government hopes that the £2 billion Green Homes Grant will encourage homeowners and landlords to apply for vouchers, starting in September 2020, to improve the energy efficiency of their homes. The vouchers will cover at least two-thirds of the total cost, which is up to £5,000 for most households. For low-income households, the vouchers will cover the full cost of improvements, up to £10,000.

Effects of the Energy Efficiency Plan

The U.K.’s energy efficiency plan will create approximately 140,000 green jobs, improve the energy efficiency of over 650,000 homes, reduce carbon by more than half a megatonne a year and potentially shave £300 a year off of homeowner’s bills. These changes also have the potential to drastically alter the nation’s interaction with the environment for the better.

How will the UK’s Energy Efficiency Plan Help People in Poverty?

The U.K.’s energy efficiency plan is taking the initiative that all developed countries should be to alleviate poverty in their country and increase the use of sustainable energy. By providing grants to homeowners and updating technology in public buildings, the U.K. is making great strides toward environmental stability.