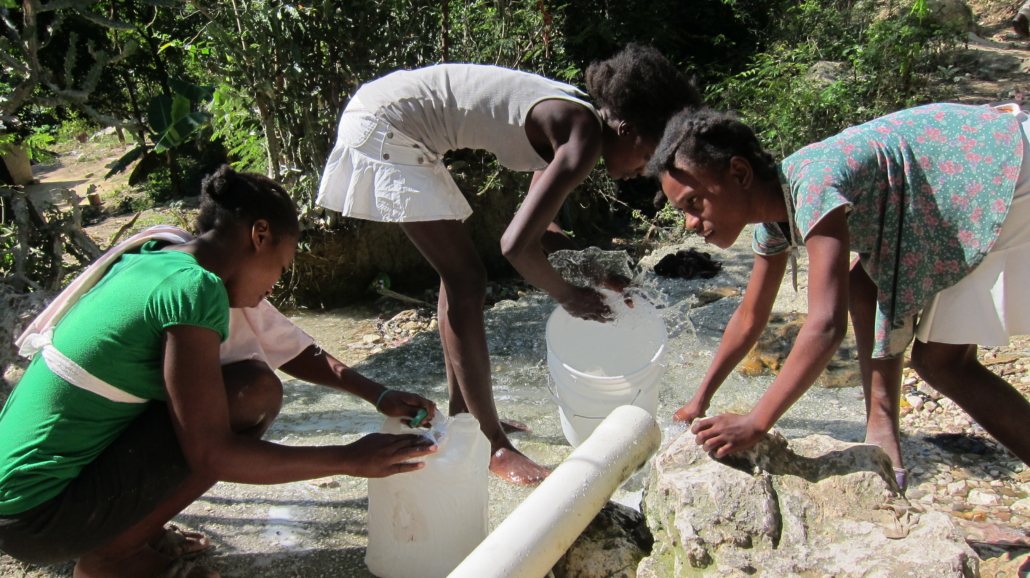 10 Facts About Sanitation in Haiti

These facts about Haiti and the country’s lack of clean water highlight the importance of consumable water and sanitary environments. While Haiti’s water accessibility and sanitary facilities are behind other nations in the Western Hemisphere, it is improving its infrastructure and hygiene-educational efforts to improve the lives of Haitian citizens.

Improving Healthcare in Rwanda Homelessness in Singapore
Scroll to top