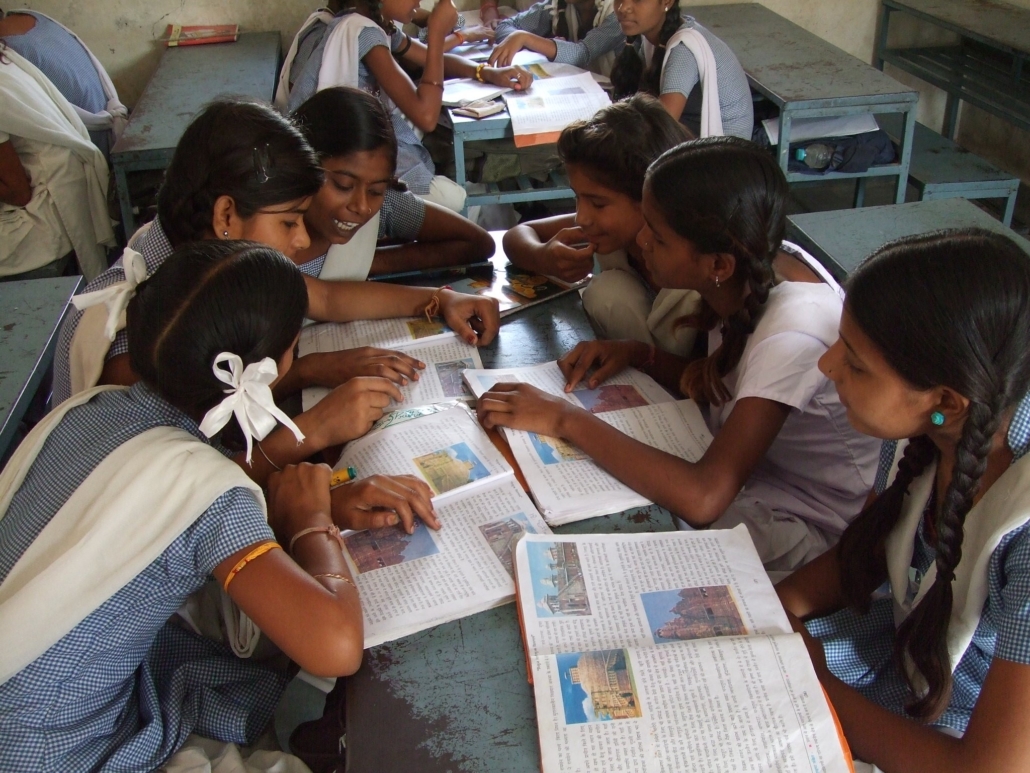 Ranjitsinh Disale received the Global Teacher Prize in December 2020. Disale is a 32-year-old schoolteacher in Paritewadi, a village located in a rural area of Western India. The Varkey Foundation named Ranjitsinh Disale the most inspirational teacher of 2020 for various reasons. Additionally, he remodeled the area’s school system, optimized pupils’ learning process and empowered teenage girls.

Celebrating Teachers Around the World

The Varkey Foundation collaborates with UNESCO to award the Global Teacher Prize to educators around the world. This Foundation believes that education should be at the center of social and humanitarian issues. According to the Varkey Foundation, education “has the power to reduce poverty, prejudice and conflict.” The Global Teacher Prize is a $1 million grant that goes to one educator every year to celebrate their contributions to education and, by extension, world peace.

The 2020 World’s Most Inspirational Teacher

Ranjitsinh Disale greatly contributed to the educational and cultural structures he worked in. Shortly after arriving in the small village of Paritewadie, he learned the local language. He then translated the textbooks used in his classes to improve his students’ ability to study efficiently. The 2020 laureate showed dazzling commitment to his profession. For example, he used technology to transform the educational system. He made PowerPoint presentations to expose his students to the outside world. Furthermore, he showed YouTube videos, songs and movies to his students on his personal laptop. Others best knew Disale for embedding QR codes into the students’ books so they could use videos and poems while studying a specific lesson.

One of the main challenges Ranjitsinh Disale encountered as a teacher was the lack of access to education for teenage girls. The schoolteacher used interactive and digital versions of his own lessons to reach girls who were staying at home. In addition, he personally advocated against teenage marriages. According to the Varkey Foundation, the schoolteacher transformed the entire village’s system. The organization stated, “The impact of Ranjitsinh’s interventions has been extraordinary. There are now no teenage marriages in the village and 100 per cent attendance by girls at the school.”

Disale’s contributions to world peace do not stop here. The schoolteacher recently took part in the Let’s Cross the Borders and Live Together project. This international project aims to create a network between young people living in conflict zones to raise global awareness and build international solidarity.

Ranjitsinh Disale explains that collaboration is crucial in the fight against poverty. As a result, he decided to share his $1 million prize with the nine other Global Teacher Prize finalists. By supporting other inspirational educators, the schoolteacher hopes that they can all help improve education systems in developing countries. In an interview, the schoolteacher declared that his highest hope was to give every student from underdeveloped countries a chance to access quality education.

To make his dream come true, local solidary and international cooperation remain crucial to his vision of an educated future.