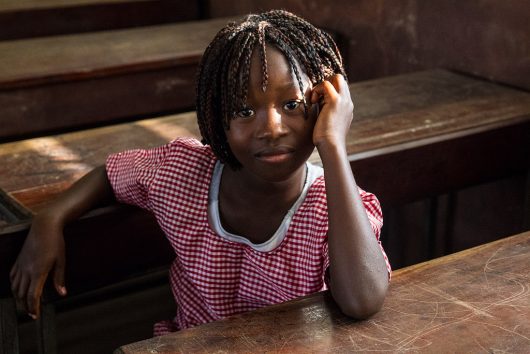 Global education in 2016 has seen many successes and many challenges. Advances in technology have increased many children’s access to education and educational materials, but the ongoing refugee crisis has created an education crisis for children in much of the world. Above all, two landmark pieces of legislation, the Education for All Act and the Protecting Girls’ Access to Education in Vulnerable Settings Act have aimed to expand and protect access to education for those all over the world.

While many parts of the world suffering from poverty have limited access to resources such as textbooks and other school supplies, technology has been making strides to replace these things in countries all around the world. E-readers, smartphones and online libraries have been used in places like Sub-Saharan Africa and Haiti, and these advances aim to make education more accessible to children in impoverished regions.

This year has been notable for the refugee crisis, with 2.1 million Syrian children among the many global refugees. School enrollment rates for Syrian children remain lower than those in Sub-Saharan Africa, and refugee children remain five times more likely to be out of school than non-refugee children. This has been a serious challenge to global education in 2016, and it will likely continue well into 2017 and beyond.

Male students globally remain more likely to receive an education than their female counterparts, and this problem is what the Education for All Act hopes to solve. This bill is a bipartisan effort to advance and encourage basic education for all while prioritizing groups who have been marginalized or denied an education due to conflict.

Another effort to improve girls’ access to education worldwide is the Protecting Girls’ Access to Education in Vulnerable Settings Act. This legislation hopes to protect girls who are in danger from conflict or who are refugees by improving their access to education. When they are not enrolled in school, refugee girls are especially vulnerable to dangerous situations such as trafficking, child marriage and underage labor.

Global education has seen both improvements and increased challenges in 2016. While the refugee crisis has seen an uptick in children who are not enrolled in school, the Education for All Act and the Protecting Girls’ Access to Education in Vulnerable Settings Act aim to combat this problem and improve access to education for the most vulnerable and stigmatized.