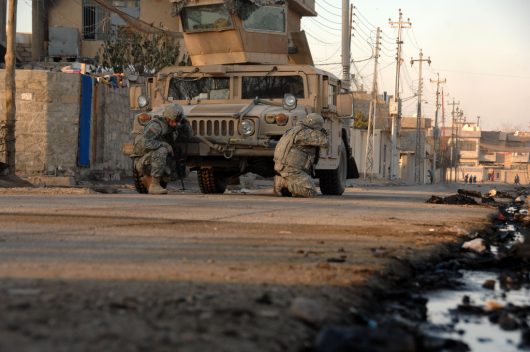 The Iraq War, also known as the Third Gulf War, began on March 20th, 2003. Causes of the war are the Global War on Terrorism in response to the attacks on September 11th, the intention to eliminate weapons of mass destruction and the intention to arrest Saddam Hussein and then abolish his regime.

Here are 10 facts about the Iraq War:

Both the U.S and Iraq suffered severe financial and human life losses by the time the war officially ended in December 2011. Although Saddam Hussein’s government was officially overturned, no weapons of mass destruction were found. Nevertheless, the war has made lasting impacts on U.S. and Iraqi relations for years to come.