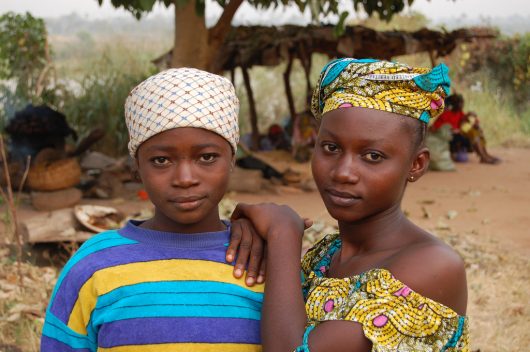 Like in many developing nations, the fight for girls’ education in Nigeria has been an ongoing battle against poverty, the costs of schooling and long-held notions of the unimportance of educating girls. To understand the progress that has been made and the struggles that persist in Nigeria, here’s what you need to know:

Girls’ education in Nigeria has made tremendous strides during the 60 years since Nigeria gained independence. More girls than ever are attending and completing primary school as well as pursuing higher education. But the fight for education equity in Nigeria is not over.