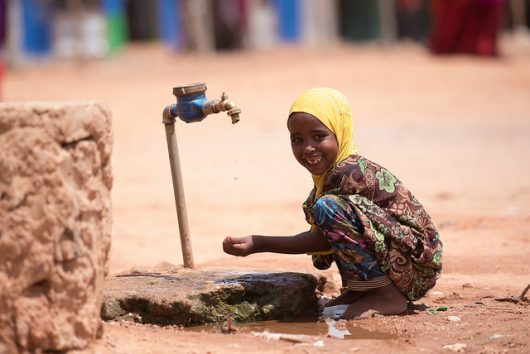 Whether it is called “third world” or “developing,” countries all over the world are pushing to grow and move forward. Without proper funding and education, it becomes increasingly difficult to improve as stated in these 10 facts about third world countries. Visit Act Now on The Borgen Project website to find 30 ways to help those trying to overcome obstacles succeed.