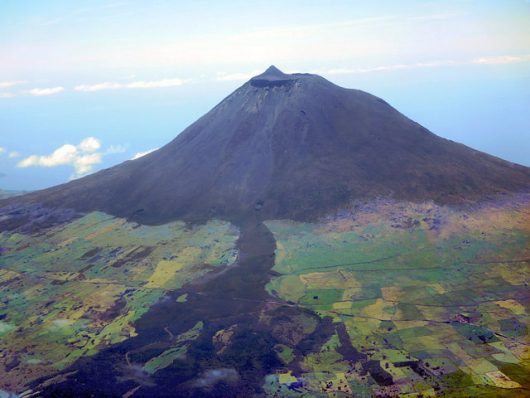 In 2001, Portugal passed Law 20/3000, which eliminated criminal charges for possession and usage of all illicit drugs. The decriminalization of drugs in Portugal does not mean that drugs are legal; rather, it means that drug usage and possession no longer automatically result in criminal actions.

An important component of Portugal’s drug policy is the distinction between recreational and addicted drug users. Those who are using a drug recreationally are fined, while those identified as drug addicts are offered enrollment in a government-funded treatment program. Another vital distinction in the decriminalization of drugs in Portugal is that drug dealers are still subject to criminal charges. The distinction between drug dealers and personal users is determined by supply at the time of apprehension. Those with less than a 10-day supply of drugs are subject to a fine and treatment program but not jail time.

The decriminalization of drugs in Portugal arose primarily as a response to the country’s heroin epidemic in the 1990s. At the time, nearly 1 percent of the country’s population was addicted to heroin, one of the worst drug epidemics globally. In the 15 years since decriminalization, the results have been generally positive. Drug-related HIV infections have been reduced by 95 percent, and Portugal’s drug-induced mortality rate is five times lower than the European Union average.

Fifteen years after its introduction, the success of decriminalization of drugs in Portugal is a great and somewhat unexpected accomplishment. Drug usage has not increased, though the rates of illicit drug use have mostly remained unchanged in the last 15 years. Furthermore, the number of individuals enrolled in voluntary drug treatment programs has increased by 60 percent. Treatments are developed with a holistic understanding of addiction, with options such as access to mobile methadone clinics and non-12-step treatment programs.

The logic behind the decision for the decriminalization of drugs in Portugal was that jailing drug users did not lead to a reduction in drug use and further removed individuals from society, exacerbating issues like isolation and poverty that lead to drug usage and addiction. Drug addiction is a challenge faced in many countries across the globe, and it frequently affects those in poverty or drives individuals into poverty. The decriminalization of drugs in Portugal has shifted the treatment of drug addiction from a criminal issue to a health issue, focusing on social determinants and mental health. This alternative approach to the War on Drugs has proved successful for Portugal so far and could serve as a model for other countries to follow.

10 Powerful Women Fighting for Girls’ Access to Education Worst to First in Europe: Comparative Poverty in Czechia
Scroll to top