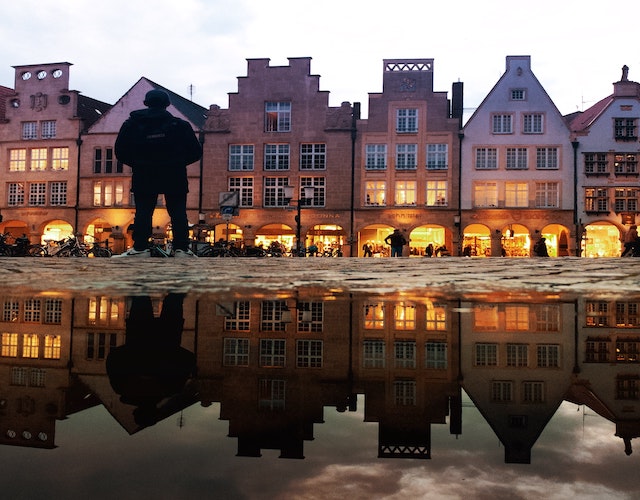 Floods across Germany left hundreds dead and thousands displaced. The event not only caused mourning across the European continent but also created questions regarding Germany’s disaster response strategies. However, natural disasters like flooding do not occur often in the nation, so professionals believe that citizens will recover from Germany’s recent floods.

During one week in July 2021, severe flooding occurred across Europe due to dangerous thunderstorms and rain. News sites and governments across the world stated that this natural disaster hit Germany the hardest. The country experienced nearly six inches of rain over 24 hours. Many call it the hundred-year flood. Of the 205 lives lost due to the flooding in Europe, 173 deaths occurred in Germany. Many of those people were located in the worst-hit Rhineland-Palatinate region.

While those missing are still being sought after, recovery teams state that they have little hope of finding any more survivors. However, professionals say that the death toll could have been worse. “The floods are very localized,” Dr. Andreas Sobisch, a John Carroll University political science professor from Germany, stated. “However, Germany does not often have these natural disasters. The floods are still a bit of a shock.”

The Response From German Officials

Germany’s recent floods put a halt to the country’s national electoral campaign for many candidates. Before the disaster, weather experts cautioned German authorities about the incoming rain and potential floods. However, the leaders chose to leave prevention and relief in the hands of local officials. Unfortunately, for many communities, there were no preventative actions. This led to heavy political discussions among the German populous. There are now discussions about what their current representatives will do for flooding in the future. According to AP News, German Interior Minister Horst Seehofer stated that many were using the disaster as a time for “cheap election rhetoric.”

Politicians like Angela Merkel are now looking to improve Germany’s disaster relief. She is promoting disaster-triggered phone alerts and improving the nation’s infrastructure altogether. Yet, political competitors are seeking to prevent catastrophes like this from ever occurring again. CNBC stated that those running in the upcoming election are using the floods to promote their campaigns against climate change. Multiple meteorologists claim that the floods were a result of global warming and that there needs to be an active battle against climate change.

How Citizens Are Impacted

Currently, thousands of people have been left without homes due to Germany’s recent floods and the number is only expected to climb. Rescue teams are still searching for the hundreds missing across the country while many citizens are left in shock.

However, on July 21, the German government passed a $472 million relief package for victims of the flood. The funds will be distributed soon. Local officials will oversee divvying out the money. The package is also meant to kickstart the rebuilding of some of Germany’s lost structures, including schools and hospitals.

Although many across the world expect Germany’s reconstruction to be costly, experts believe that recovery can be accomplished in a timely manner. On the note of recovery, Dr. Sobisch states that “Germany’s economy is the same if not better than the U.S.” and that “Germany will not be set back by these floods.”

How to Help Germany

Many organizations are currently working to aid the flood victims inside Germany. A few organizations are offering help, including the German Red Cross and the German Life Saving Association. The district of Rhineland-Palatinate also set up a direct donation program through bank transfers. Other districts followed suit with their donation information available via a search of the Federal Office of Civil Protection and Disaster Assistance’s online directory.