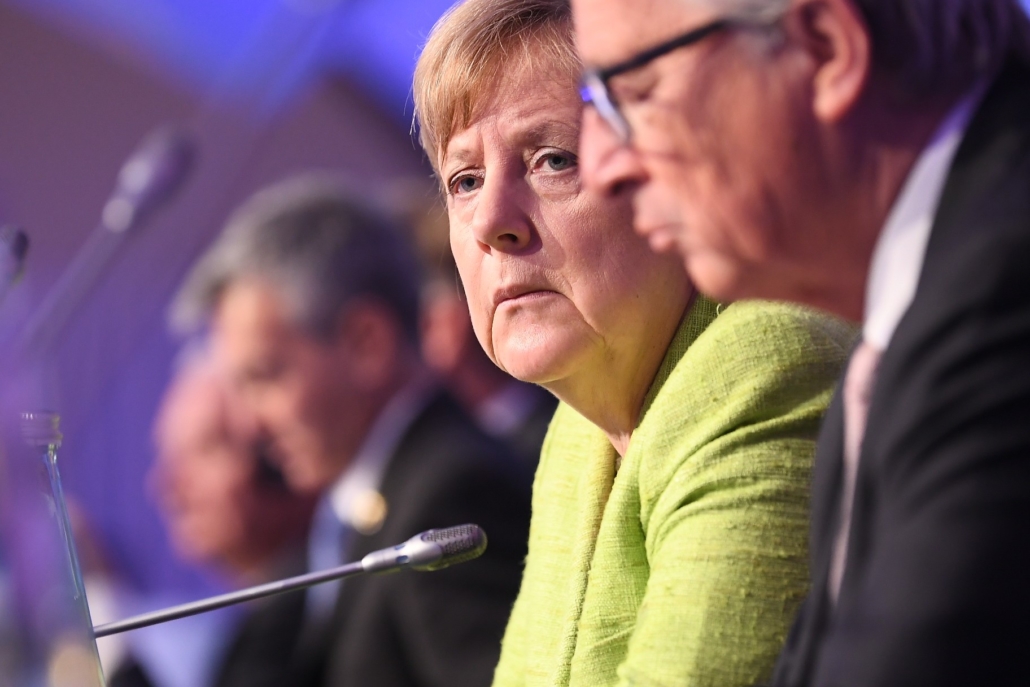 The nation has proudly taken up the mantle of leadership and will serve as the Presidency of the Council of the European Union from June 2020 until December 2020. Germany promised additional ODA-funds in June 2020, dedicating $3.5 billion for “global health measures, humanitarian assistance, and overall development cooperation.”