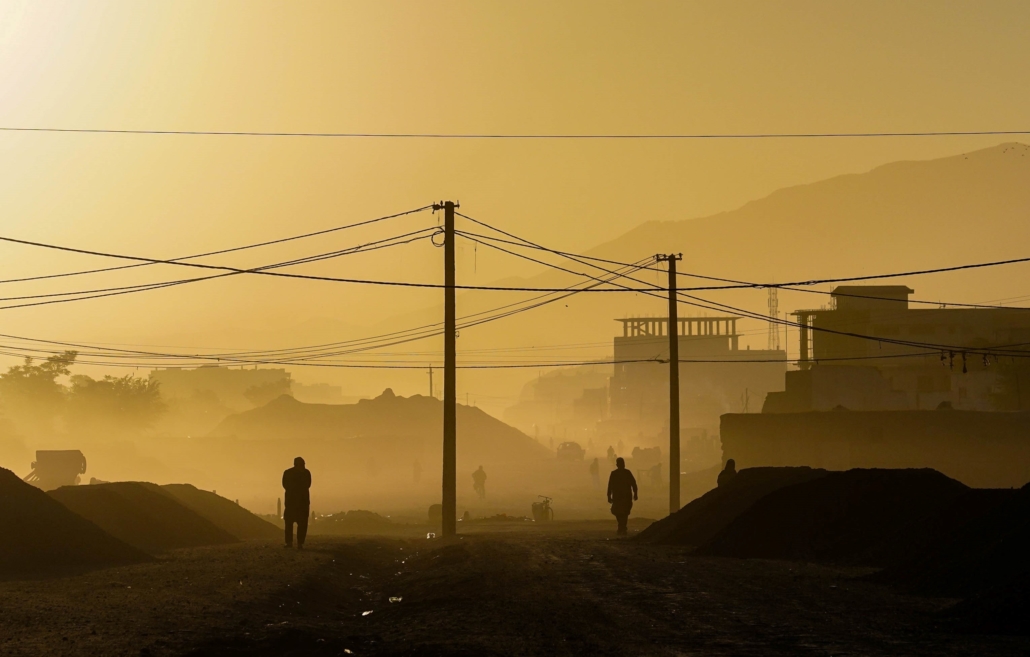 People have historically looked at U.S. foreign policy as a stool supported by three legs: Defense, Diplomacy and Development. The final leg, development, refers to foreign aid. U.S. foreign aid is a vital tool in the U.S.’s national security toolbox and yet its 2019 budget did not even account for 8% of the budget for the first leg, national defense.

The need for national security is obvious, but the apparent belief that defense spending is the unilateral key to achieving this goal is dangerously reductionist. The U.S. federal budget represents a heavy reliance on military strength and a contrasting disregard for the other two facets of security. Secretary of Defense, Mark Esper, called for a “whole of government approach,” when asked in his Senate confirmation hearing about how the U.S. should approach its competitive coexistence with China.

Where Does the Money Go?

In 2019, over $46 billion went toward foreign assistance, representing a roughly $6 billion decrease from appropriated funds in 2015. Where those tax dollars go matters when understanding the investment they represent in American safety and prosperity. The vast majority of those funds went to the U.S. Department of State and USAID. These are the two principal government agencies with the charge of managing U.S. foreign aid. Within those two federal agencies, funds go into nine categories with Peace and Security, Health and Humanitarian Assistance making up the bulk of aid.

Looking more closely, the Health sector received $9.5 billion in appropriations in 2019. The majority of that figure went towards HIV/AIDS prevention and treatment in sub-Saharan Africa. This can have a substantial impact on reducing poverty as AIDS-related illnesses greatly reduce life expectancy in the countries that the epidemic most affected. Additionally, statistics have proven that the HIV/AIDS epidemic has slowed economic growth in Africa as it often prevents those affected from receiving an education or obtaining a job. Prevention and treatment of this epidemic is just one aspect of U.S. foreign aid.

Proving the results of U.S. foreign aid has long been a complicated task. The absence of conflict in a region is hard to credit with just one measure and not nearly as easy to point to as the existence of conflict elsewhere. Specific examples of changes in spending do however uncover gradual successes. Peace and Security funding goes towards military equipment, training and development. However, as the situation improves incrementally in certain countries, USAID and the Department of State are able to shift their efforts towards Democracy, Human Rights and Governance projects.

One example is Afghanistan, which received more U.S. aid in 2019 than any other nation. One should not ignore the fact that 17% of funds went to Peace and Security while 49% went to the aforementioned Democracy, Human Rights and Governance sector. This represents a marked shift as previous years focused the majority of aid on the military. Furthermore, it is representative of the slow yet undeniable progress that just about 1% of the federal budget has made.

When USAID first started working in Afghanistan in December 2002, the literacy rate was 50% for men and 20% for women. The budget that the Afghan government operated on came exclusively from donor support and accounted for just $600 million. The GDP per capita, a useful measure of average living standards in a country, was $250. By 2017, the GDP per capita had risen to $2,000. In 2018, the literacy rates had increased to 55.5% for men and 29.8% for women and the government’s budget had risen to $2.2 billion. These figures are not indications that the task is finished, but just some examples that U.S. foreign aid made the task possible.

U.S. history has demonstrated the strategic gains of foreign aid countless times throughout U.S. history. Dating all the way back to the Marshall Plan in 1948, the U.S. provided more than $13 billion in aid to Europe so that the continent could rebuild after WWII. This allowed the U.S. to build stronger bilateral and multilateral ties with Europe, forming lasting alliances that reaped benefits in trade and a return to reduced conflict in the region.

During the 1960s, the U.S. improved upon this practice with the creation of USAID and the Peace Corps. From there, U.S. foreign aid expanded beyond to areas like education, agriculture and health. As a result, the U.S. could continue to project more than just military might. Key democratic values like education for girls and boys, free and fair elections, freedoms for the press and more could be developed around the globe. This all occurred in the context of a great power competition between the U.S. and the Soviet Union with a clear understanding of the benefits of a three-legged approach in lieu of a military standing alone. As recently as 2017, a letter to Congress authored by roughly 120 retired U.S. admirals and generals called for a continuation of aid funding in the interest of, “preventing conflict and reducing the need to put our men and women in uniform in harm’s way.”

An End to “Forever Wars”

As the world becomes ever-more intertwined, the U.S. must evolve its own foreign policy to meet new challenges. Relying solely on the military places an impossible task on its shoulders as it attempts to help rebuild nations, improve foreign governments and end global poverty. This work requires professional diplomats trained for these tasks and foreign aid that allows governments and NGOs to do it themselves. In the long term, more foreign aid could mean the sending of fewer troops to war.