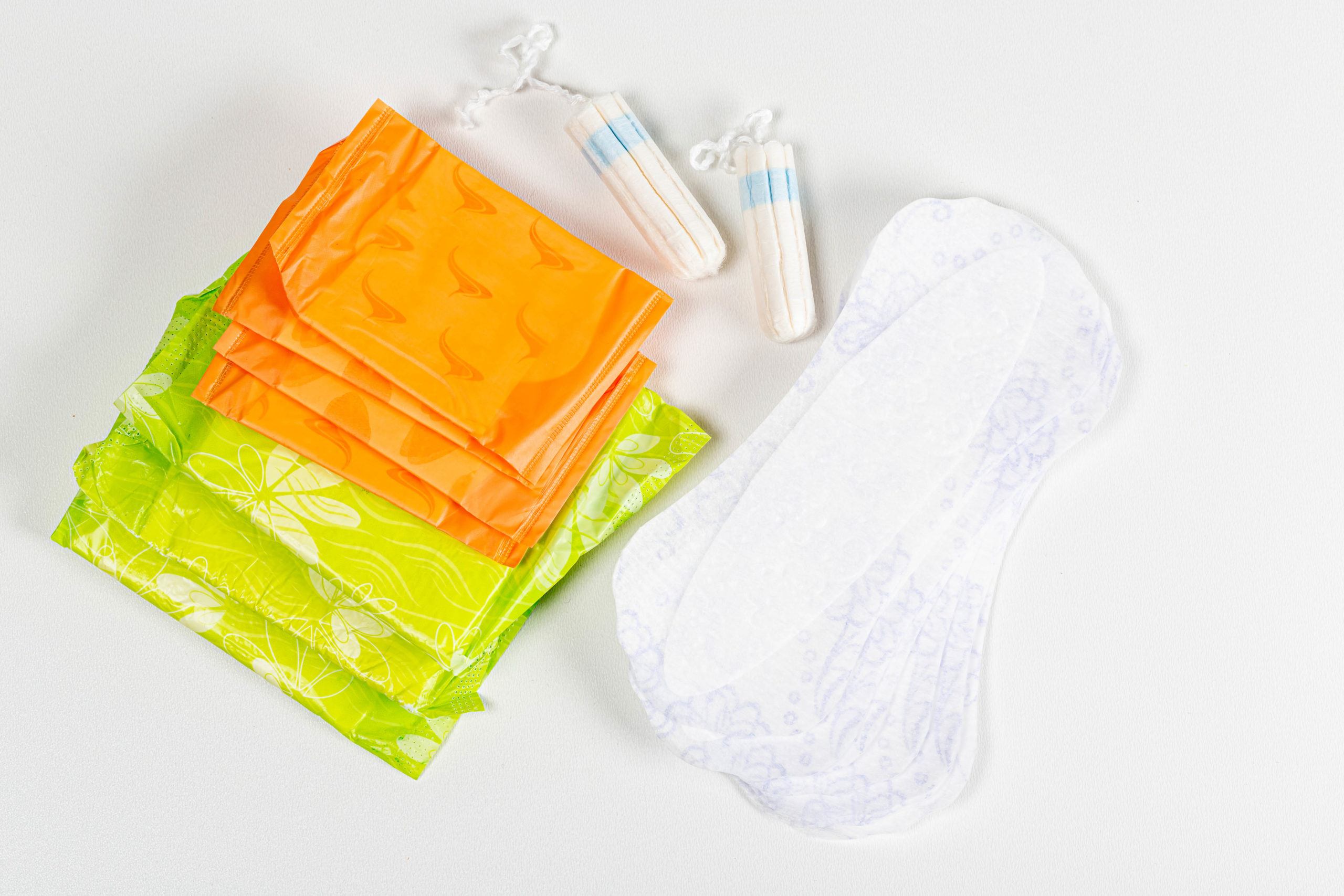 The New Zealand government is combating period poverty by providing free sanitary products in schools, according to the Ministry of Education. This announcement comes after a 2.6 million dollar investment by the government. The plan will be introduced in select schools around the country but is expected to reach every school in New Zealand by 2021.

The government hopes that this new initiative will create fewer barriers for people seeking education and healthcare. There is resistance towards addressing these issues because menstruation is considered a “taboo” topic. By following in the footsteps of other countries, New Zealand is setting an example that combating period poverty addresses poverty as a whole.

Period poverty occurs when people who menstruate can’t afford products like tampons and pads, hindering their ability to continue living a normal life while on their period. Currently, there is a “pink tax” on sanitary products like pads and tampons. Some say this tax is gender-based discrimination because it prevents low-income menstruators from accessing sanitary products, inhibiting them from going to school or work. In New Zealand, 95,000 girls between the ages of 9 and 18 stay home from school, and 1 in 12 girls missed school because of a lack of access to period products.

New Zealand is following in the footsteps of Scotland and England, who have also made plans to tackle period poverty through government initiatives such as universal access to period products through new laws and legislation. Worldwide, 2.3 billion people don’t have adequate access to sanitary products. This isn’t just an issue in developing countries, as many wealthy nations like the United States, the UK, and Australia also have high numbers of period poverty rates.

Prime Minister Jacinda Ardern stated that the government is taking action because she wants to support kids in school. The ability of students to thrive in school is hindered if they have to miss several days out of each month because of their period. Ardern hopes that with this new ruling, period poverty will decrease and students will be more focused on their studies.

Education is necessary for ending the stigma surrounding menstruation. Lack of proper education about menstruation and hygiene can lead to various health problems and make women more vulnerable to violence and pregnancy complications as a result.

What Else is Necessary for Fighting Period Poverty?

New Zealand’s addressing period poverty as a means to alleviate poverty in their country highlights the ways in which global poverty can be addressed on a smaller scale. By providing free sanitary products in schools, New Zealand is setting an example for other countries to follow in order to destigmatize menstruation.