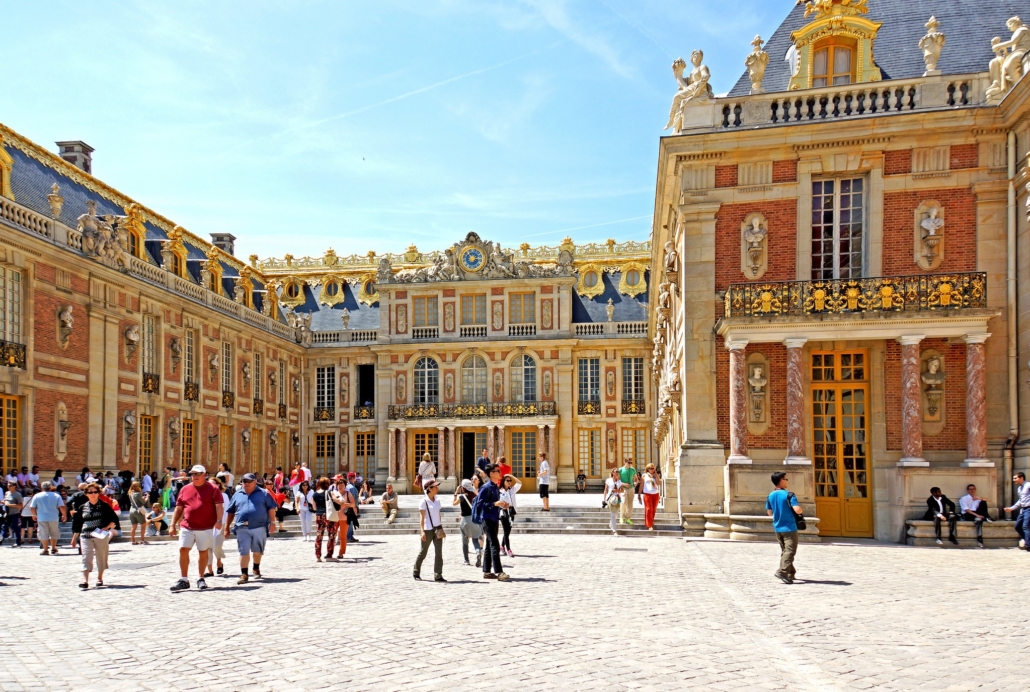 France is a country in Western Europe that people know for its wines and its medieval art. France is a generous donor of foreign aid, which is the voluntary transfer of resources from one country to another. This aid can take several forms, including money, military assistance and natural resources. The purpose of foreign aid is to provide humanitarian relief and support to other nations. In addition, it is a strategic way to elevate national security and garner assistance in return from other countries in time of need. France is the fifth-largest donor country in the world. In 2019, the country allocated $12.2 billion to foreign aid. Here are five facts about France’s foreign aid.

France is a highly successful nation in terms of providing foreign aid. Through this, France is able to contribute to global environmental preservation, human development and gender equality, economic development and peace and stability. Nations receiving aid benefit from these improvements, along with economic growth and poverty reduction. France has committed itself to further developing its foreign aid policy and increasing the budget to offer further support.