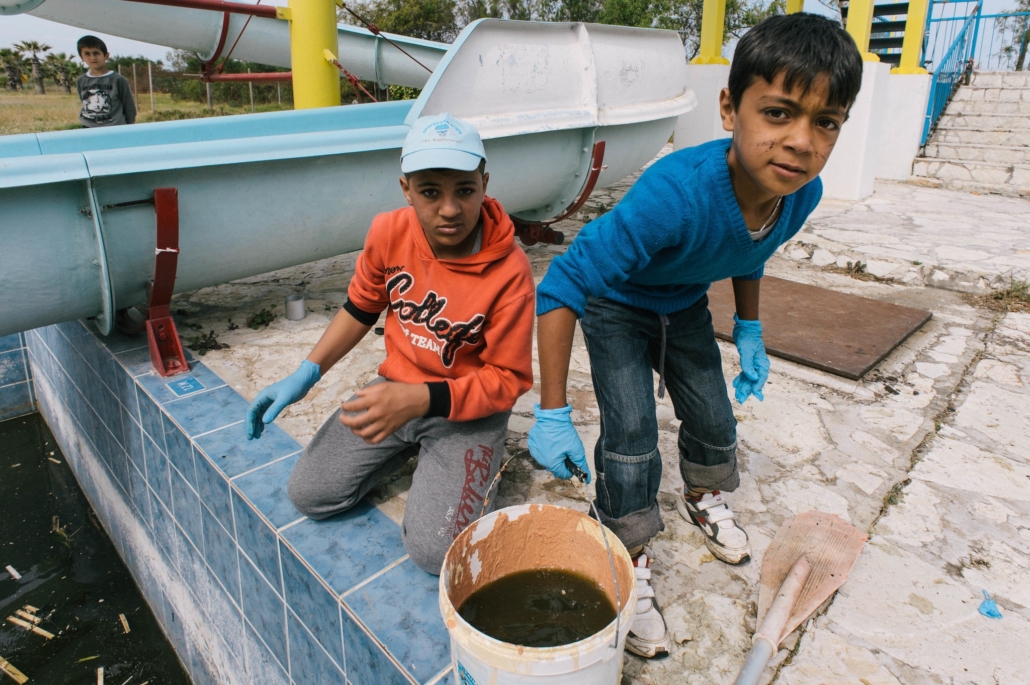 The history of foreign aid to Greece dates back to the late 1940s and the Truman administration when the Marshall Plan underwent enactment. Although the Marshall Plan funding came to an end in 1951, the European nations collected almost $13 billion in aid. This money acquired shipments in fuel, food, machinery and more, creating investments in industrial capacity in Europe.

According to the Council on Foreign Relations, in 1957, a common market-free area of trade emerged known as The Treaty of Rome. It led to the acceptance of Greece as the “10th member of the European Economic Community (EEC).”

The Council on Foreign Relations reported that in 1992, 12 member states of the ECC signed the Treaty of Maastricht forming the European Union (E.U.) and the Economic and Monetary Union (EMU). This led to the 1999 Euro currency in existence today.

However, as the Council on Foreign Relations reported, in 1999 Greece could not adopt the Euro currency because it could not meet the economic rules that the Maastricht established. All members must meet the fiscal criteria. This means inflation has to be, “below 1.5 percent, a budget deficit below 3 percent, and a debit-to-GDP ratio below 60 percent.”

The need for foreign aid to Greece continues due to its geographic location. Greece is a destination for refugees and asylum seekers. According to The Library of Congress LAW, the European Court of Human Rights and the Court of Justice of the E.U. in 2011 found Greece was lacking in its ability to handle the influx of refugees. More reception centers are necessary to house them.

A plan proposal in 2010 led to more services for asylum seekers in Greece. Although the plan ultimately failed, some things underwent adoption such as Law 3907. It supplied more services such as appeals authority and first-line reception. In 2015, the influx of refugees overwhelmed Greece’s already inefficient system to fingerprint, register and house asylum seekers.

The humanitarian needs such as access to healthcare and education are great in reception centers for refugees. In 2016 the White House Press Secretary announced, “Since the start of Europe’s refugee crisis, the United States has contributed over $44 million in humanitarian aid through international organizations.”

From 2014 to 2020, the Commission and European Union increased funding to Greece for asylum and immigration.

As a result, the Migration and Integration Fund provided Greece with €294.5 million (about $328 million). The Internal Security Fund – Borders and Visas presented €214.8 million (about $240 million). Another contribution under the European Refugee Fund was emergency funding of over €50.6 million Euros (about $56.5 million).

The need to send foreign aid to Greece continues to grow especially during the COVID-19 pandemic. As Aljazeera reported, in September 2020, Greek authorities were still having trouble with overcrowding. It is still a struggle to house every migrant and refugee but with more funding, a change can hopefully occur.