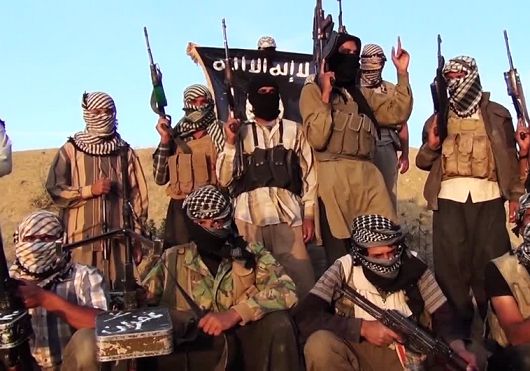 Over the past decade and a half, the discussion of terrorism in relation to foreign aid has expanded around the world. Part of this discussion addresses how a lack of foreign direct investment (FDI) poses a serious threat to both developed and developing nations.

Economists Sandler Enders and Adolfo Sachsida found in a study that “terrorist attacks lowered U.S. FDI by 1 percent in nations that belong to the Organization for Economic Cooperation and Development (OECD) but had no statistically significant effect in non-OECD nations.”

Due to recent rapid globalization, no disease, repression or crime is isolated from the rest of the world.

First world countries are not immune to terrorism. The 9/11 attacks, the Charlie Hebdo shooting and the Tunisia museum attack are proof of the international impact these terror groups can have (and seek to achieve). Limiting their abilities and presence in the countries from which they originate would then of course be sensible.

Al-Qa’ida, Boko Haram and ISIS – all major terror groups in developing countries with which the world is familiar. These developing countries are more susceptible to terrorist groups arising because of rampant impoverishment. As Susan Rice, author of “The Threat of Global Poverty” attests, poverty “creates conditions conducive to transnational criminal enterprises and terrorist activity.”

Insecurities in developing nations often leave individuals feeling desperate and hopeless. As individuals become more penurious, they are more inclined to join radical alternatives to sustain themselves and their families.

These struggling nations are less established and unable to prevent terrorist groups from rising to power because of financial hindrances.

In a recent study conducted by the United Kingdom’s Department for International Development, it was found that “a country at $250 GDP per capita has on average a 15 percent risk of internal conflict over five years, while a country at $5,000 per capita has a risk of less than 1 percent.”

Multiple developed nations have set foreign aid funds; however, they are often minimal amounts that are only enough for a nation’s government to survive, rather than thrive. By investing enough in developing countries, developed nations can reduce human suffering, curtail the chances of terrorist groups forming and support the domestic economy through the expansion of markets.

How Many Senators Are There? The UN’s 17 Sustainable Development Goals
Scroll to top