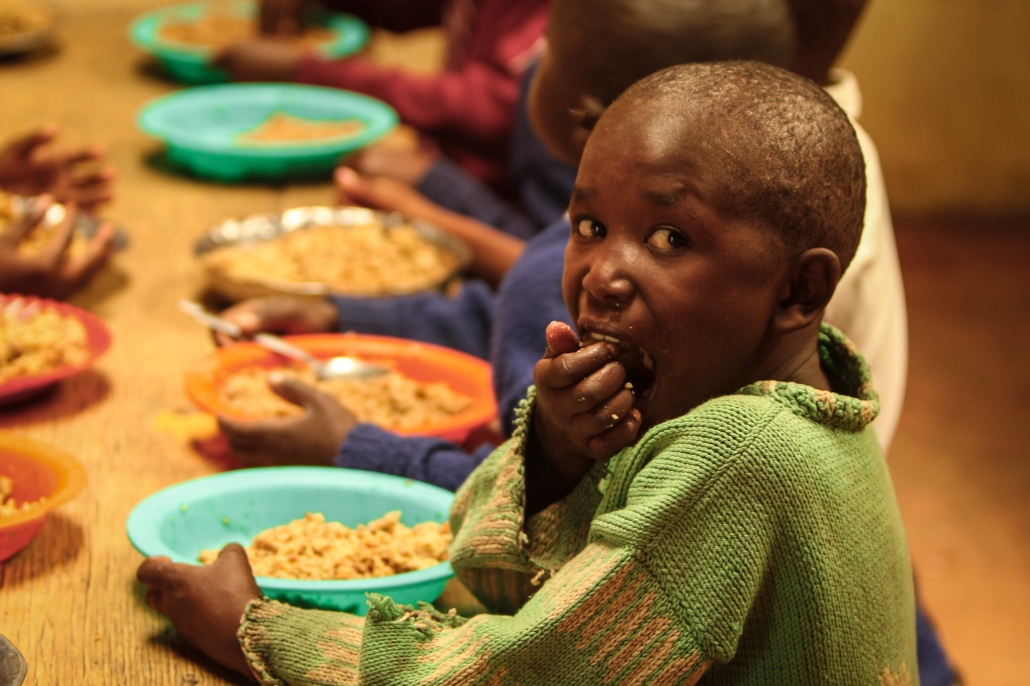 The U.N. Food Systems Summit recently took place on September 23, 2021. The U.N. Food Systems Summit highlighted the key nexus between food sustainability and food insecurity. The Summit was a virtual conference, and it described the food-related challenges that many people around the world are currently facing. Statistics highlighted the magnitude of the nutritional issues.

The World Food Program’s (WFP) Executive Director, David Beasley, mentioned several concerning facts. For example, 3 billion people are unable to attain a balanced diet. Beyond that, 9 million people die from hunger each year. In 2020 alone, 25,000 people died per day due to starvation. However, following these morbid realities, the Summit revealed the goals of the U.N. and some solutions to the pre-established issues. The emphasis was on galvanizing people to care for one another. At its core, the Summit was a rallying call to action.

Main Objectives of the Summit

The main objective of the Summit was to raise awareness of the food system’s importance to the entirety of the sustainable development agenda. The urgency of addressing the issues plaguing global food systems has increased, particularly in the aftermath of the COVID-19 pandemic. The Summit also aimed to unite stakeholders around a common understanding of food systems as a foundation for action, to recognize the necessity of innovation addressing global food obstacles and catalyze action for the transformation of food systems in every corner of the globe.

António Guterres, the U.N. Secretary-General, issued a summary and statement of action for the Summit. One of the key points of the statement was how the pandemic has significantly worsened food insecurity, resulting in a 20% increase in the number of people facing hunger between 2019 and 2020. Furthermore, the Secretary-General established five action areas to help ensure the necessary changes to achieve all of the SDGs by 2030:

This statement of action was very robust. It included details about how the U.N. Resident Coordinators and U.N. Country Teams will work with national governments to develop new national pathways to improve food systems and ensure the accomplishment of the SDGs by 2030.

During the Summit, leaders from a variety of countries spoke in an attempt to elicit empathy and initiative in the fight against food insecurity and malnutrition. Presidents, Prime Ministers, Agriculture Ministers and others were present at the Summit. The Summit’s goal was to “transform food systems to achieve the 2030 Agenda for Sustainable Development.” Many of the leaders who spoke focused on the specific issues plaguing the food systems within their state and established courses of action and priorities for tackling those issues.

Spain stated that it will be focussing on boosting family farming, with President Pedro Sanchez saying that “family farming…contributes to the economic and socio-cultural fabric of rural areas.” He followed that statement by announcing that the Spanish government will support family farming by boosting the coalition for the Decade of Family Farming. Dr. Tedros Ghebreyesus, the Director-General of the World Health Organization (WHO), made a strong statement condemning humanity’s current state of production and consumption. He emphasized the urgency of investment into global food systems and called upon food manufacturers to change the composition of their products.

The Conversation Needs to Continue

The U.N. Food Systems Summit provides hope and reassurance that action will occur to address food insecurity and poverty worldwide. The Summit was available to watch for anyone with internet access, and those who registered were able to connect in chat sections. Globalizing the combat of food insecurity and reaching the individual level increases awareness and participation in the Summit, which is beneficial to the U.N. cause. International humanitarian organizations and NGOs should continue to host these community dialogues to raise awareness of the issues plaguing humanity and to establish roadmaps to alleviate these issues.