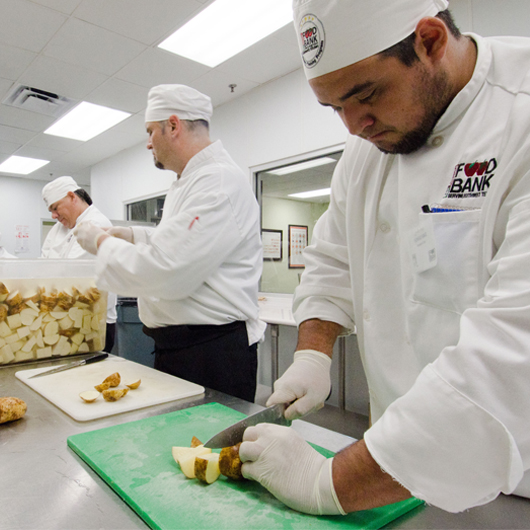 In 2013, NPR reported that “a political war” was brewing over the Food For Peace Act.

Food for Peace, which has been the United States’ primary program for overseas food assistance, is estimated to have benefited 3 billion people in 150 countries.

The program began as a way for the United States to put its surplus foodstuffs to good use across the globe, and has since modernized into a competitive process in which the American government purchases commodities from US farmers (through a competitive process) and then allocates them to needy populations worldwide.

Or at least, most of those commodities are redistributed. There is a portion of that food that is deemed “non-emergency” and placed into the hands of non-profits that are able to sell it for profit. Being non-profit companies, these profits are intended to then be funneled into development initiatives.

In 2013, this tactic of redistribution was the subject of hot debate. Many critics, including Oxfam America told NPR that it was “a horribly ineffective way to pay for local development projects” and that “according to some calculations, at least a third of the money is wasted.”

Fast forward 2 years later and the war seems to be over. Those who called for reforms, like Oxfam America, were victorious. Food for Peace has recently undergone a fine-print makeover intended to streamline the United States’ role as a pipeline that brings nutrition to starving populations.

“With limited aid available it is our responsibility to ensure American resources are used in the most effective manner possible,” said Senator Corker. “These necessary reforms will allow us to better promote stability around the world by delivering lifesaving food to those in need more quickly and at a lower cost.”

Senator Coons added that “Our current system for acquiring and distributing food is inefficient and often hurts the very communities it is trying to help.” 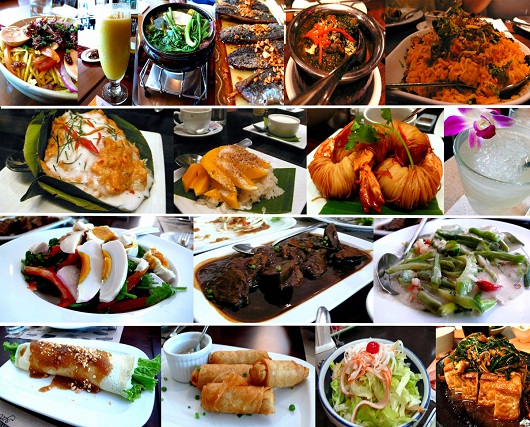 They begin with a more cost-effective method of food procurement. This means that while the current program requires that 100 percent of food be produced in the United States, the reforms would allow US produced commodities as well as regionally produced ones (from places such as Latin America) to be considered for the program.

It will also expand the definition of “commodities” to include vouchers and even cash transfers, which have seen remarkable success in poverty reduction in Randomized Control Trials in Africa.

The reforms will also reduce the number of goods that must be shipped on American-flagged vessels (it is 50 percent currently) which will cut shipping costs an estimated $50 million annually.

For those concerned over how this will affect American shipping interests, a press release has estimated that this would have no tangible effect on the US shipping sector, as only .86 percent of US exports are channeled through Food for Peace.

Finally, the Food for Peace Reforms will deal a fatal blow to the “monetization” aspect—or the portion of food that is given directly to nonprofits–by eliminating this aspect of the program completely.

This comes on the recommendation of the Government Affair’s Office (GAO) who launched an investigation into “monetization” in regards to Food for Peace in 2011. The GAO found that monetization is “an inherently inefficient way to fund development projects and can cause adverse market impacts in developing countries.”

This is at odds with the 2013 claim that it is this program that ensures the continuance of aid assistance regardless of who sits in the oval office.

“If we remove the conditions about how the money should be spent, that money may never be available for those crises, at a key time when we need it,” said Jeffrey Grieco, chief of public and international affairs at International Relief and Development (IRD).

Regardless of the attitude towards monetization, which is likely to spark yet another war in Congress to match the 2013 conflict, these reforms are estimated to release $440 million in funds that could be used to feed 12 million more people. The gains of monetization would have to be at least that strong to hinder this reform bill’s progress through Washington.