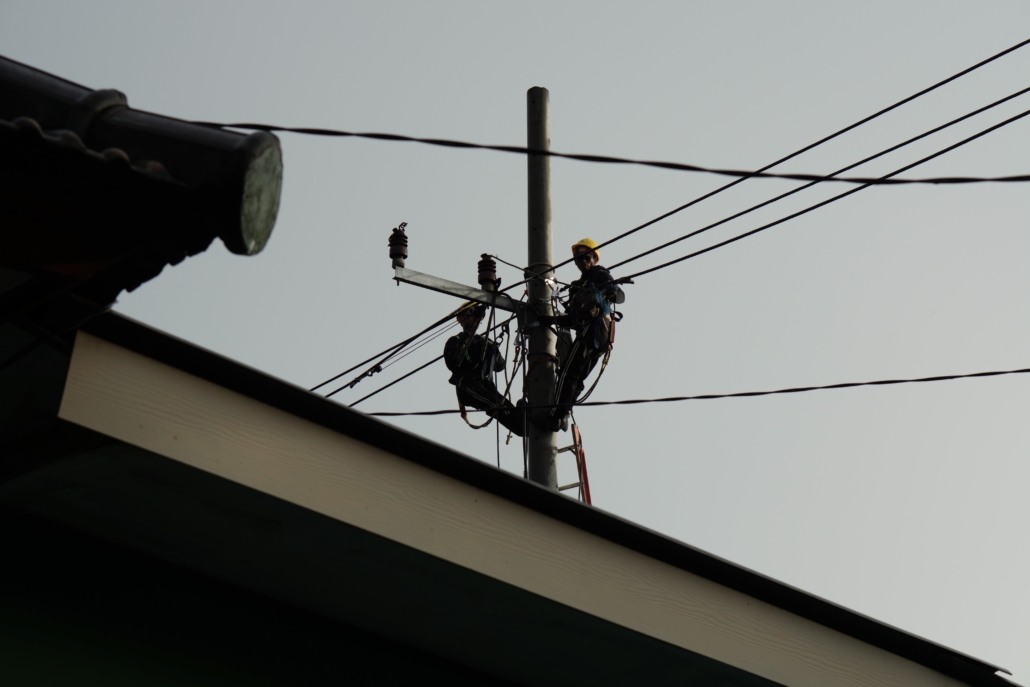 ﻿
Indonesia, a Southeast Asian island nation, has developed significantly in recent years. As the government of Indonesia seeks a more prosperous life for its citizens, the demand for energy increases. Indonesia is becoming a key global economic player, not only a member of G20, the international organization which addresses major issues related to the global economy, but it also has the largest economy in Southeast Asia. However, with higher standards of living, Indonesian energy supplies are at their limits.

New companies such as Ocean Sun and SolarDuck are developing floating solar farms which enable solar panels to sit on top of the water, generating electricity, while remaining afloat without taking up valuable land space, BBC reports.

The technology relies on the ability to create a floating solar panel that is robust enough to withstand ocean movement. For example, Ocean Sun creates its floating solar farms using modified silicone solar photovoltaic (PV) modules attached to a flexible membrane that floats on the ocean surface. As the panels sit very close to the surface of the ocean, people cannot view them from the shore.
>Floating solar panels could offer a renewable energy solution for numerous countries. Not only is land incredibly valuable for building, but many people feel that solar panels are unsightly and do not wish to see them in their daily lives. However, placing them far out at sea alleviates many of these problems. Given the vast ocean area which makes up Indonesia, investing in floating solar farms could offer an innovative solution.

Nearly all of the Indonesian population now has access to electricity however, what constitutes access is, by Western standards, relatively low. “Access to electricity” translates to access to basic lighting and the ability to charge a phone or power a small radio for four hours. Despite many people having access to electricity, countless on Indonesia’s islands are still not connected to the grid at all, meaning that more than a million people have to go to great lengths to gain electrical connection, BBC reports.
As the country develops and people desire the kinds of electrical devices which surround us every day in Europe and America, the amount of energy that the government must provide continues to grow. In Indonesia, energy use per capita is at just over 8,000 kWh per year. Whereas in the U.K. usage per capita is almost 30,000 kWh and in the U.S. almost 77,000 kWh, according to Our World in Data.

Indonesia is still hugely reliant on fossil fuels in order to produce electricity, a finite and ever-decreasing resource. Currently, only 18.66% of electricity production in Indonesia came from renewable resources in 2021.

The ocean space available in Indonesia offers a huge opportunity for renewable energy generation, whether through floating solar farms or other forms of generation. As Indonesia makes exciting strides, economically and politically, and the life of Indonesian people improves, new forms of electricity generation could create an even greater future for Indonesian citizens.