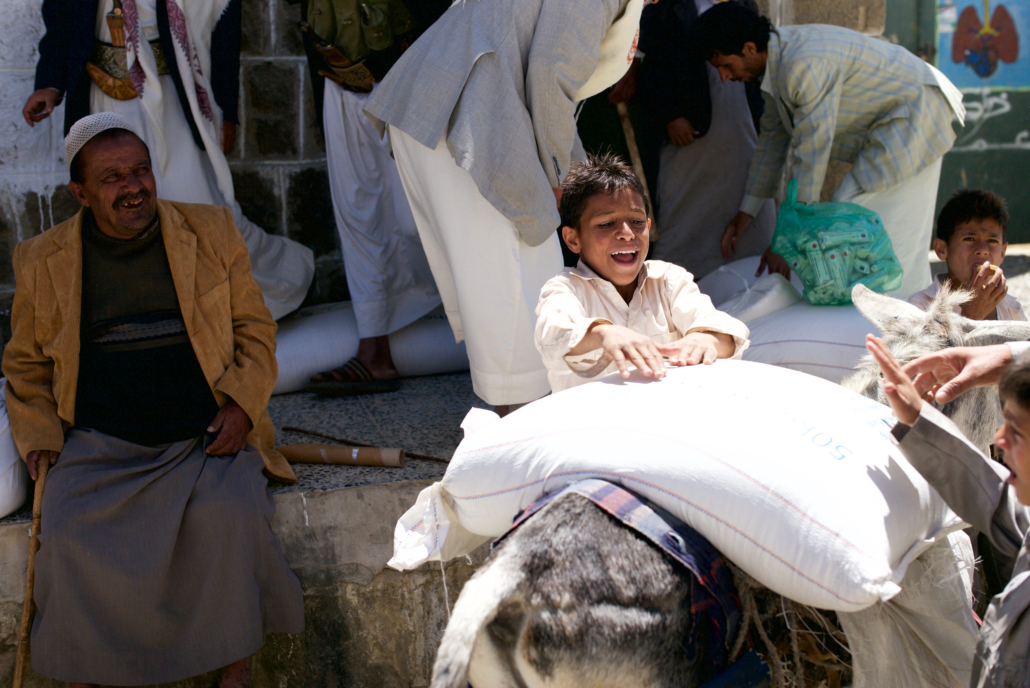 Yemen is facing the world’s worst humanitarian crisis, according to the U.N. The civil war has been going on since 2014 and the country is not facing another challenge due to the Russia-Ukraine War.

The Civil War and its Impact on the Yemeni People

Two main groups are controlling different parts of Yemen. The internationally recognized government (IRG) is controlling the south and east of the country, and the Houthi group is controlling the west of the country and its capital, Sana’a. The IRG is also supporting the Southern Transitional Council (STC). The situation caused around 377,000 casualties between 2015 and 2021. Although casualties slowed down in 2022 due to the ceasefire which took place between April and October 2022, Yemeni people are in need of humanitarian assistance. According to a U.N. report, more than 23.5 million people of Yemen’s 31.2 million population need humanitarian assistance.

Food insecurity, disruption of education, scarcity of health care facilities, severe drought and intense flooding are among many issues people are facing in Yemen. The issues require humanitarian assistance in relation to the problems.

The U.N. Development Programme (UNDP) estimates that primary and secondary school attendance has fallen sharply since the beginning of the conflict, from 100% to 75% and from 50% to 28% in 2021, respectively. Girls often endure the most challenges due to a lack of education.

In February 2021, the U.N. High Commissioner for Refugees stated that “Yemen cannot even afford to worry about the coronavirus” because of famine risk and other infectious diseases such as diphtheria and measles. The outbreak of cholera in Yemen in 2016 was also one of the worst in recent history. Moreover, only half of Yemen’s sanitary facilities were fully operating in 2021.

Even before the current war, food insecurity was a problem. For the period from October to December 2022, the World Food Programme (WFP) estimated that 54% of the population of Yemen suffered from extreme food insecurity while 2.2 million children and 1.3 million pregnant and nursing women experienced acute malnutrition.

The WFP is also facing underfunding as it stood around $1 billion short of its $1.98 billion requirements for 2022. As a result, in both December 2021 and June 2022, the organization expressed that it has had to reduce the rations it provides.

The Russia-Ukraine War also deeply impacted Yemen’s food security, as the country used to import 40% of its wheat from Russia and Ukraine.

The U.N. is appealing for large amounts for Yemen. The March 2022 appeal was the largest amount for Yemen since the conflict began, which was $4.3 billion. However, the U.N. could receive only 54% of the required funds at $2.3 billion.

In addition to the efforts on brokering for peace, the international community should also increase the amount of foreign aid to Yemen to respond to the world’s humanitarian crisis.