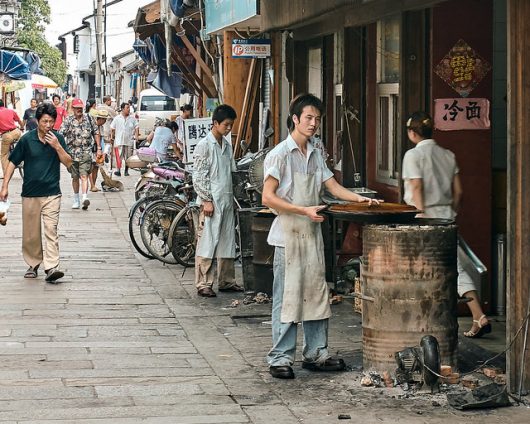 China has made remarkable progress in solving its poverty problems. Between 1986 and 2016, China’s GDP increased from $300.758 million to $11.199 trillion. In 2017, the world’s GDP growth was 2.49 percent, but China’s GDP grew by 6.7 percent. This significant growth is closely related to China’s effective poverty policies. In 2016 alone, the Chinese government lifted 12.4 million people out of poverty.

These are five ways China beats poverty, and through these methods the country has seen remarkable progress. Other countries with similar situations can adopt some of these strategies to help solve their own poverty issues.