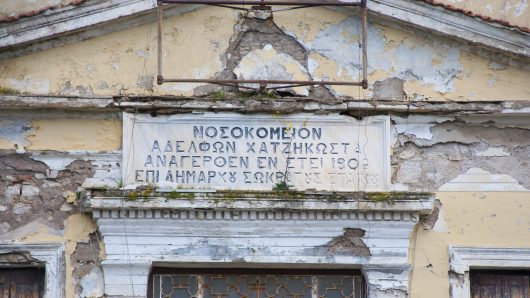 Though often envisioned as an ideal vacation spot, home to thousands of sites, islands and beaches, Greece is not exempt from the list of countries affected by diseases, and it is necessary that travelers be aware of this.

For both locals and visitors, such recent outbreaks emphasize the importance of taking safety precautions and preventing further transmission of top diseases in Greece. Since most of these illnesses cannot be cured, undergoing certain treatment methods or making lifestyle changes help with recovery.