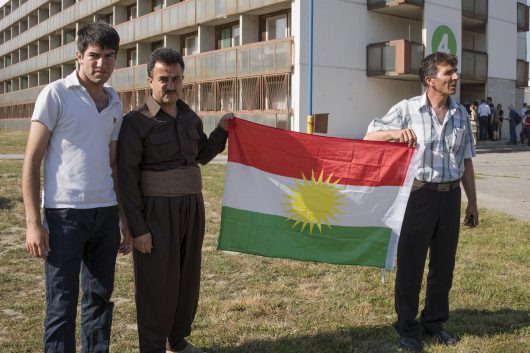 Over the past several months, the influx of migrants in Europe has notoriously prompted headlines about the manageability of refugees and illegal immigrants on the continent. To explore the details about one country in particular, here are 10 facts about refugees in Slovakia:

As a relatively poorer nation of Eastern Europe, Slovakia’s concerns for accommodating a large number of migrants socially and economically may prevail, but it is important to also ensure that refugees in Slovakia are welcomed to the highest possible degree. As the UNHCR rhetoric reiterates, Slovakia’s cooperation with resettlement arrangements is greatly needed for the most vulnerable citizens around the world.