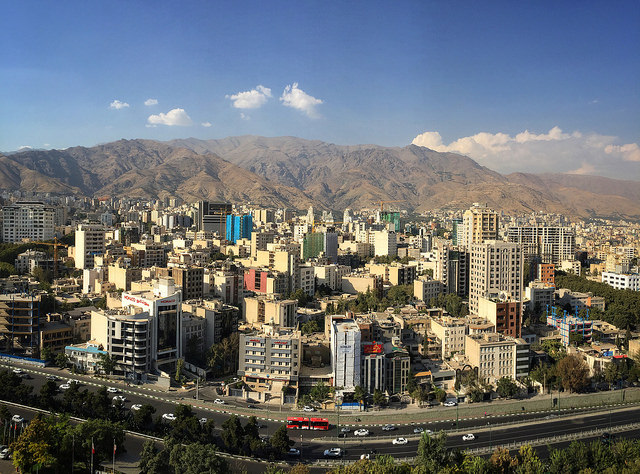 Iran has the second largest economy in the Middle East and North Africa, after Saudi Arabia. However, since the country’s nuclear program became public in 2002, the United Nations, the European Union and several individual countries and organizations have imposed sanctions on Iran in order to prevent the development of military nuclear capability. These sanctions made it difficult, and in some cases impossible, for international aid to reach impoverished parts of the country. For instance, the World Bank has not approved a Country Assistance Strategy for Iran and has not approved new lending to the country since 2005. Some international organizations, though, are funding programs to aid in providing health care and increasing environmental sustainability.

Here is a look at five development projects in Iran:

These development projects in Iran provide hope for the nation to move toward a more stable and sustainable future.