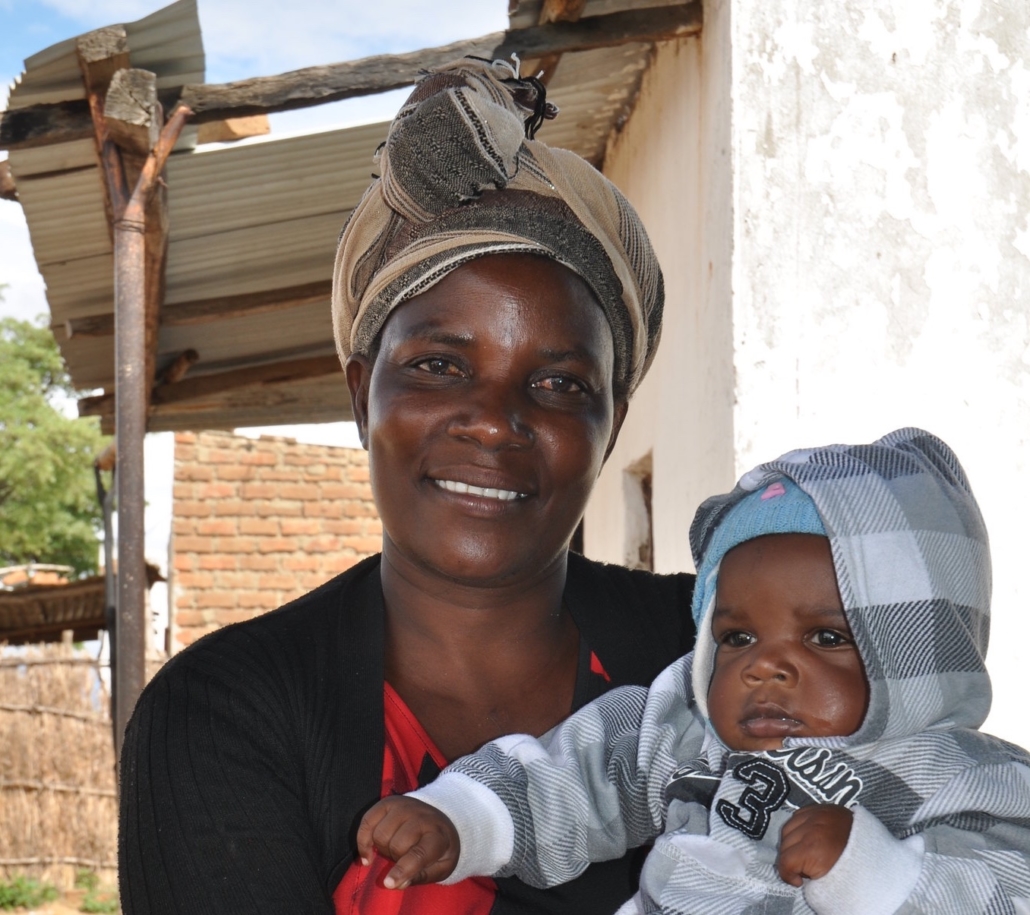 In Zambia, located east of Angola and south of the Democratic Republic of the Congo, HIV/AIDS, malaria and tuberculosis have the highest incidence rates. The risk for infectious diseases in Zambia, as with many Southern African nations, is particularly high. Here are the most common diseases in Zambia:

HIV/AIDS, malaria and TB incidences are concentrated in the world’s poorest populations. Limited resources, deficient transportation and sanitation infrastructures and a number of other issues accelerate transmission and the severity of diseases in Zambia.

Recently, the Zambian government unveiled its 7 National Development Plan (7NDP), 2017–2021, which addresses the need for community-based preventive health services and new programs for prevention and reduction of diseases in Zambia. The plan proposes a conceptual framework to transition from sector-specific to multi-sector health intervention programs, which address the non-biological determinants of public health (e.g., water and sanitation, nutrition, education, household income and road infrastructure).

With the addition of new, multi-sectoral development programs for infectious disease control and reduction, the government anticipates declining incidences of HIV/AIDS, malaria and TB in Zambia.