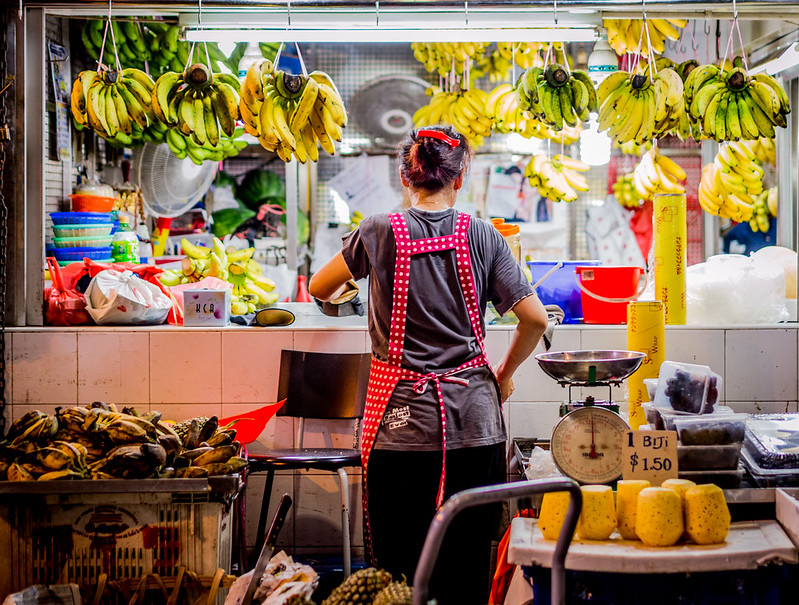 In recent history, Singapore has had a complicated relationship with refugees. Having been burned once before, Singapore now routinely turns away refugees with the intention of turning the responsibility over to a third party. But should they be doing more to help? Here to help you decide are ten facts about refugees in Singapore: