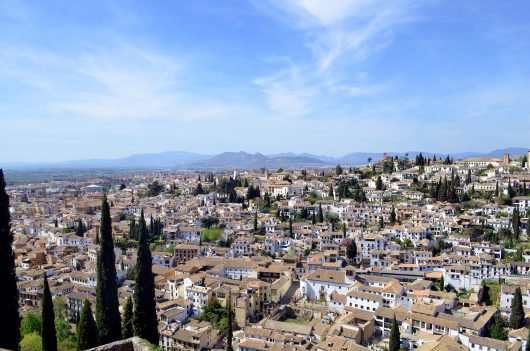 The Caribbean Island of Grenada, also known as the Spice Island, is one of the smallest independent countries in the Western Hemisphere. As its name suggests, it is the world’s second-largest producer of nutmeg and also a significant producer of mace, cinnamon, ginger and cloves.

Despite these figures being somewhat disconcerting, there are already means being undertaken to end hunger in Grenada. This is highlighted by the Hunger-Free Initiative in Grenada by the Food and Agriculture Organization of the U.N. (FAO). The project is a follow-up to the aforementioned FNS report and its goal is to develop and implement a Zero Hunger Challenge program. They aim to accomplish this by ensuring synergies and partnerships with stakeholders, governmental institutions and donors and by facilitating coordination with other projects, programs and activities from the FAO, the government and other partner agencies.

Another way to help is by increasing funding for the FNS and other relief groups. The amount that is publicly invested into FNS aid equates to $80 per rural capita, with the national average being $134. The sources of funding come completely in the form of public investment, with none being the result of private investors.

By supporting relief organizations like the FAO and the FNS, as well as increasing funding, we can help end the fight against hunger in Grenada. The changes have already led to Ghana becoming the first Sub-Saharan African country to cut the number of people who suffer from hunger in half, which provides a successful model for making the same changes in Grenada.