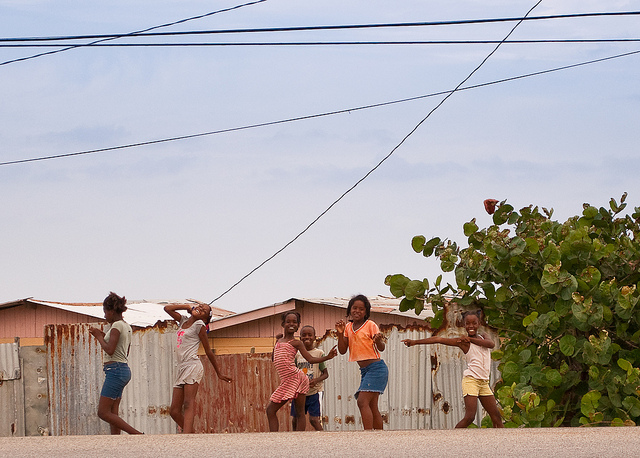 Deep within this tropical paradise lies a history of discrimination based on sex. From job titles and pay to violence, women on the island of Jamaica have often been seen as second place, however, that is slowly changing. The United Nations encourages full integration of women in the development process, ensuring their “fundamental freedoms on the basis of equality with men”. Climbing the ranks, women in Jamaica are leaving their mark and breaking down barriers. Holding 28 percent of chairs in senate, women’s empowerment in Jamaica is making headway. But it is not an easy road. Although there is a high number of women running for offices, the amount elected is significantly less.

While encouragement for women’s participation in politics is present, many view the opportunity with angst. Verbal abuse, discrimination by male colleagues, and lack of support from their counterparts are some experiences many women have faced. According to the fifth periodic report submitted to the United Nations the word “sex” is absent from the Jamaican Constitution, preventing a person from utilizing their constitutional rights where such discrimination is present. Currently, parts of legislation are being reviewed which include the Domestic Violence Act and the Sexual Offenses Act to bring attention to these areas.

Appointed in December 2009, and re-appointed in January 2012 Kamina Johnson Smith is the Senator and Minister of Foreign Affairs and Foreign Trade. As a believer in a better Jamaica, Smith states that the government is committed to the achievement of gender equality, equity and women’s empowerment in Jamaica.

The Women’s Empowerment Principals (WEPs) is a list created by the United Nations stating several ways to encourage women to be apart of the workforce in an influential and enriching manner. At a recent consultation representatives of Jamaican companies who had signed onto the WEPs partnership were Island Grill, Sandals, RUBiS, Facey and Facey Law, JMMB and Women Entrepreneur Network (WEN Caribbean)/Zinergy International.

With the government’s backing, women’s empowerment in Jamaica is spreading throughout the island. In 2008, Jamaica reported 59 percent of its managers being female, one of the highest rank in the world. Increasing the growth of women workers and merging into other lanes of women’s empowerment will occur as long as the political transformation continues.