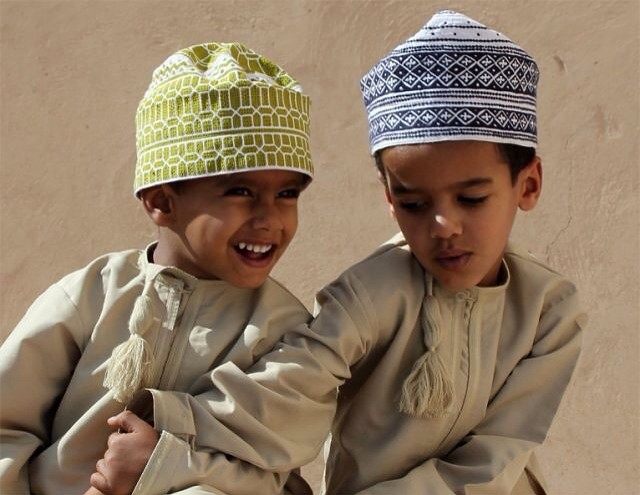 Lewis Hamilton is a seven-time Formula One World Champion and is famous for his domination in the series. However, Hamilton has also made efforts to use his platform to make the world a better place to live in. He is a vocal advocate for social equality and racial justice, most recently joining the fight for Bahrain human rights. Formula One, a form of international auto racing for single-seater formula racing cars, holds a race in Bahrain every year, which draws in many fans worldwide. However, in Bahrain, there are several human rights violations that many may not be aware of.

A report from Amnesty International states that online critics of the government and protesters in Bahrain are submitted to unfair trials that suppress freedom of expression. Prison conditions are poor and detainees are subject to ill-treatment and torture. In addition, women face discrimination under Bahraini law. Moreover, immigrant workers are more vulnerable to contracting COVID-19 due to appalling living conditions. These issues influence Hamilton’s determination to fight for Bahrain human rights. Hamilton does not want to just race in Bahrain, he wants to raise awareness and combat human rights abuses in the countries Formula One visits.

Some citizens of Bahrain are punished for speaking out against human rights violations. The Head of the Outlawed Bahrain Centre for Human Rights, Nabeel Rajab, served four years in prison for criticizing the government’s human rights record on Twitter. In addition, some of the country’s religious and political leaders are in prison for participating in opposition demonstrations. According to Amnesty International, 11 leaders have been in prison since 2011. One of the leaders, Shi’a cleric Sheikh Isa Qasim, had his citizenship revoked and was forced to exile in Iran. Moreover, the Bahrain government owns and manages local newspapers and broadcasters. There are no independent media outlets, which explains why freedom of speech is a Bahraini human rights issue.

Medical negligence is common in Bahraini detention facilities. According to Americans for Democracy and Human Rights in Bahrain, political prisoners are denied medical treatment. Sayed Kadhem Abbas complained to Bahrain prison officials of headaches and vomiting for two years and went without treatment before succumbing to cancer in February 2020. Political prisoners Abbas Mallah and Husain Barakat were refused medical care for their illnesses before dying within two months of each other at the same Bahraini prison.

Several women face prison time for demanding equal rights. Ifex states that 330 Bahraini women remain in prison since 2011 for demanding their rights at demonstrations. Women in Bahrain are prevented from passing on their nationality to their children. Although the Bahrain Center for Human Rights (BCHR) is working with local and international institutions to enforce women’s rights, there has been little change in the legislation or laws.

The Ministry of Interior’s Ombudsman, the government’s National Institution for Human Rights (NIHR) and the Office of Public Prosecution’s Special Investigation Unit (SIU) have been unsuccessful in protecting human rights and punishing violations. The Americans for Democracy and Human Rights for Bahrain have called for the U.S. and U.K. to request Bahrain to allow an independent investigation into human rights abuses. The Bahrain government seems to have the last say on whether that happens.

Formula One and Human Rights Violations in Bahrain

In December 2020, Hamilton received a letter from an 11-year-old boy from Bahrain. The boy’s father was facing the death penalty and asked Hamilton for help. The letter led Hamilton to educate himself about human rights issues in Bahrain, meeting with law officials to implement change. Prior to the Formula One race in Abu Dhabi, United Arab Emirates, Hamilton met with the U.K. ambassador and officials in Bahrain. While details of the meeting are confidential, Hamilton expressed hopefulness in implementing change with regard to the country’s human rights issues.

Before the Bahrain Grand Prix, Hamilton stated that Formula One has a “consistent and massive problem” with human rights abuses in the places it visits. Executive Chairman of the Formula One Group Chase Carey adds, “we are very proud of our partnership here in Bahrain” and “Formula One is in fact working with partners to improve and advance the human rights issues.” The Bahraini government told CNN that “Bahrain has a zero-tolerance policy toward mistreatment of any kind.”

Hamilton expresses that joining the fight for Bahrain human rights is important for him. Hamilton does not want the series that he drives for to remain silent about these issues. Since Hamilton is an advocate for equality, he wants to use the platform to implement change in every country Formula One visits. If Hamilton learns of human rights abuses in that country, he will speak out about it. In the Formula One Series, when Hamilton speaks, most listen. Media outlets from all over the world report his views against inequality, not to mention, his 23.5 million Instagram followers.

An independent investigation into Bahrain’s human rights abuses could be the result of Hamilton speaking out. While there have been many unsuccessful investigations, Hamilton’s voice could be the start of a new beginning for oppressed Bahraini people.