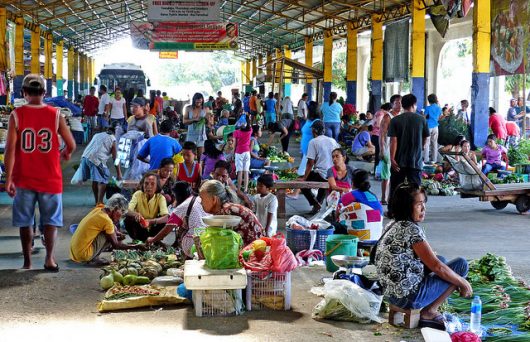 The Philippines ranked first in the MasterCard Worldwide Women’s Advancement Index among Asian countries with a score of 70.5%. Major Asian powers such as China, Japan and Korea scored 61.5, 48.1 and 49.7 respectively. Access to education appears to be the driving cause for the surge of women in the workforce in the Philippines. The Philippines also ranked ahead of all other Asian countries in the percentage of women with secondary and tertiary education.

While women have gained a substantial place in the Philippines workforce, they face issues regarding advancement to more skilled professions and gaining further statues beyond base level employment. Unfortunately, many overqualified women effectively become trapped in entry-level positions. Like many Asian countries, male workers typically fill managerial roles, mainly due to gender biases ingrained in societal expectations.

Numerous policy initiatives have been put in place to promote women in managerial level roles, including the broad policy statements embodied in the Philippines Constitution of 1973, policy instruments embodied in the Letter of Instructions 974 and 1066, and the U.N. World Plan of Action for the Integration of Women in Development.

Despite these policy efforts, a lot of work still remains to promote female workers in the Philippines; it is an issue that should continue to demand attention.