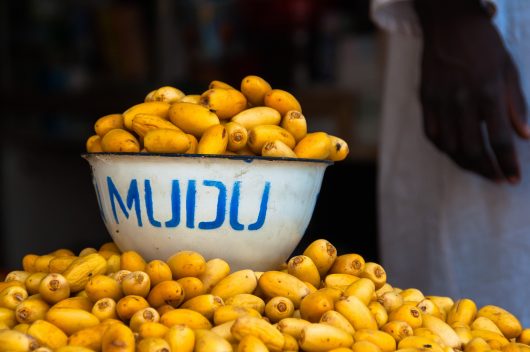 The country and the planet continue to grow more densely populated. For this reason, an increase in resource production must occur. By 2050, the global population is expected to grow to nine million, making food security for all more difficult. By 2050, agricultural production needs to increase by 60 percent to have enough to guarantee food security. Currently, around 800 million people around the world go to bed hungry each night.

Feed the Future is an initiative orchestrated by the United States Agency for International Development (USAID) with the goal of bringing world hunger to an end despite the rate of population growth. USAID defines food security as “having, at all times, both physical and economic access to sufficient food to meet dietary needs for a productive and healthy life.” Poverty is cited as the leading cause of food insecurity by USAID and is one of the main focuses of Feed the Future’s mission.

Working hand in hand with mostly female smallholder farmers, Feed the Future encourages increased production in farming to not only increase food production but also to provide a steady income for farmers and agricultural workers all over the world. By partnering directly with governments, donor organizations, the private sector and civil society, Feed the Future ensures that the goals of the community stay at the forefront of the organization’s efforts.

Positive progress in recent years has geared Feed the Future toward continued success. Some of the achievements include enabling 18 million children to improve their nutritional options, aiding 1.2 million small and medium-sized business in securing loans, and supporting producers as they grow their new agricultural sales by $800 million. The program also receives bipartisan support from Congress which helps ensure continued advancement.

Former President Barack Obama signed the Global Food Security Act of 2016 so that nations like Bangladesh, Ghana, Guatemala, Cambodia, Rwanda, Nepal and more can empower their populations nutritionally and economically.

Feed the Future and other similar efforts are paving the way for a future free of hunger and poverty. Efforts to invest in the global future creates better cooperation between nations and an overall increase in economic benefit for all involved.