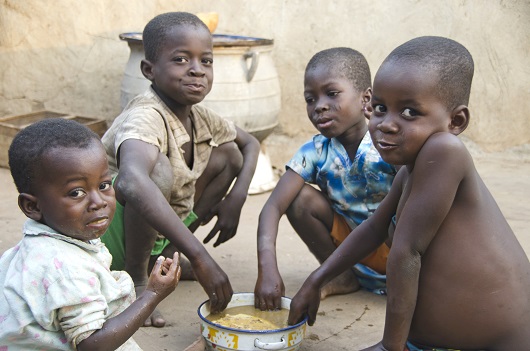 New data demonstrates that through Feed the Future and other U.S. government efforts, childhood stunting rates have declined in Ethiopia, Ghana and parts of Kenya. These rates have dropped between 9 and 33 percent in recent years while areas in Uganda have seen a 16 percent drop in poverty.

In Honduras, Feed the Future is helping to reduce both poverty and stunting for its program participants.

Led by the U.S. Agency for International Development (USAID), the organization is working towards pioneering a comprehensive approach to ending hunger and creating global change. Feed the Future draws on the resources and expertise of 10 other U.S. government partners.

“Through Feed the Future, the United States is partnering across borders and across sectors to unlock the transformative potential of agriculture,” Eric Postel, the Associate Administrator for USAID, said.

“This global effort is empowering rural farming families to lift themselves out of poverty and hunger, and the results are clear. From Asia to the Caribbean to Africa, Feed the Future is helping raise crop yields and incomes, reduce stunting and poverty, and improve child nutrition.”

With nearly 800 million people suffering from chronic hunger, and with the world’s population projected to increase to more than nine billion by 2050, ensuring that everyone has enough nutritious food to eat will require a 60 percent increase in agricultural production without adversely affecting the environment.

According to Postel, “Going forward, USAID and our partners will continue working to ensure everyone has the nutritious food they need to lead full, healthy lives.”