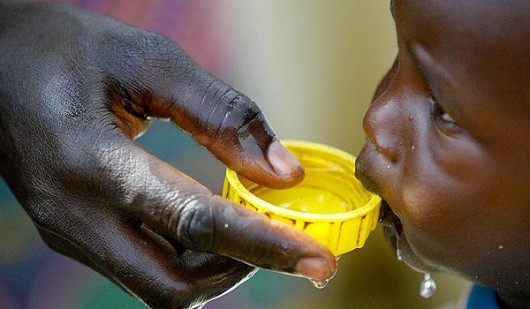 The statistics concerning the global water crisis are staggering, especially in developing countries.

These are just a few of the shocking statistics that highlight the seriousness of the global water crisis. However, by donating and investing in initiatives that are environmentally safe and cost-effective it is possible to turn back the tide of the growing global water crisis.

Students, especially girls, who no longer have to focus time and effort on collecting water, can devote more time to attending school. With the addition of safe and sanitary latrine areas, girls can also stay in school throughout their teenage years following puberty.

With access to water, food security can become a reality in developing countries. Fewer crops will be lost and schools can begin to feed their students through the use of their own gardens, which will slash costs.

Access to clean water also means clean hands which lead to healthier bodies. People can focus on ending the cycle of poverty instead of succumbing to water-related sicknesses.

According to The Water Project, access to clean water alone can go a long way towards breaking the cycle of poverty for millions of people. All that is needed is to act upon this knowledge.