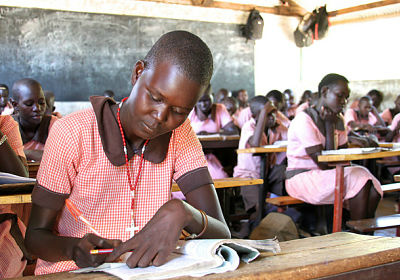 Located on the coast of the Indian Ocean in East Africa, Kenya has a population of 46 million. The country is home to Nairobi, the safari capital of the world. Here are some important facts and figures in Kenya that can help governments and organizations to eradicate poverty:

Kenya has made incredible gains toward human prosperity over the years and has continued to strive to reach United Nations development goals. Like other countries, its goals include eradicating extreme poverty and hunger, achieving universal primary education, promoting gender equality.  The country also has the goals of empowering women, reducing child mortality, improving maternal health, combatting HIV/AIDS, malaria and other diseases.

On top of this, the country wants to ensure environmental stability and establish global partnerships for development. Analyzing and monitoring these facts and figures in Kenya can help the country to continue to improve lives.