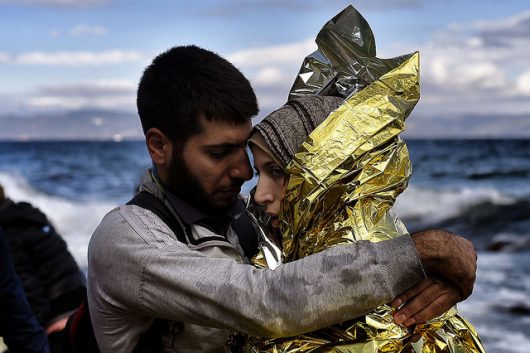 The Netherlands has various strategies in terms of accepting refugees. There is the Dutch Council for Refugees, which works to improve the lives of migrants in the country. Despite having an organized council, there are still problems that accompany taking in refugees and handling their living arrangements.

Refugees in the Netherlands are housed in former prisons. The country’s crime rate has dropped drastically over the last several years, causing many correctional facilities to close down. The Central Agency for the Reception of Asylum Seekers (COA) decided to use these empty prisons as temporary housing for refugees. Before they are granted asylum status, refugees are normally stuck in temporary housing for at least six months.

A report shows that the Netherlands approved 70 percent of refugee applications made in the first nine months of 2015. In comparison, EU approval averaged 47 percent.

There have been many difficult housing issues in small Dutch towns caused by an influx of refugees. Some refugees were housed in cramped cities or hastily built homes in the suburbs. Although many have been able to find temporary homes, there are many others who have struggled.

A group founded in 2012 called We Are Here helps refugees in the Netherlands find temporary shelter in unoccupied buildings in Amsterdam. The group has more than 200 members and helps those who have a hard time integrating into society.

Thankfully, there have been projects to help refugees in the Netherlands. For example, a project called A Home Away from Home allowed Dutch people to design temporary houses for refugees.

Once they have been living in the Netherlands for six months, refugees are required to work at least 24 weeks per year.

Back in mid-2016, the Netherlands made an agreement with Germany. It pledged to return the last half of 900 refugees that were sent to the Netherlands after Germany could not grant them formal asylum.

The Dutch Council for Refugees works with 14,000 volunteers and a few hundred paid employees to support refugees with legal rights and the asylum process. The organization also used “NGO twinning projects,” which is a process used to facilitate work with other refugee-assisting organizations.