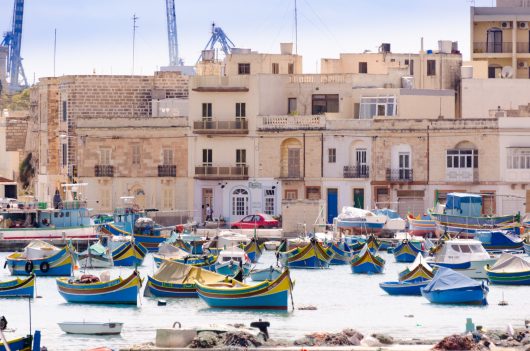 Situated by the Mediterranean Sea, the island country of Malta has long been a safe haven for refugees. Although Malta is geographically and economically small, its location between Europe and North Africa makes it a logical first step for refugees seeking a new life in Europe. Discussed below are 10 facts about refugees in Malta.

Top 10 Facts about Refugees in Malta

Despite crowding and tight resources, refugees in Malta are working together to create a sense of community and home despite being so far away from their own.