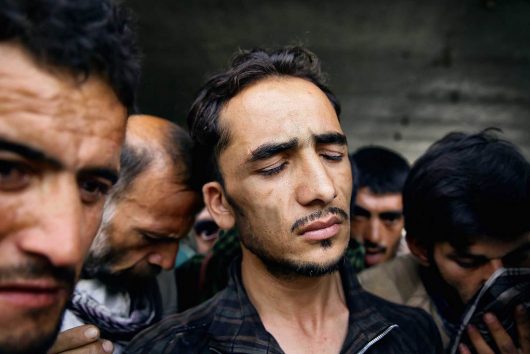 There are more refugees and displaced people now than ever before in history. An estimated 65.3 million people are displaced, with 21.3 million of those being refugees. Here are 10 facts about refugees in Iran.

Over 20 million refugees, including refugees in Iran, are under the age of 18. Every day, nearly 34,000 people are forced to flee their home countries worldwide. Some organizations that assist Iran and other developing countries in their support of refugees are UNHCR, Amnesty International, and World Relief — among many others.