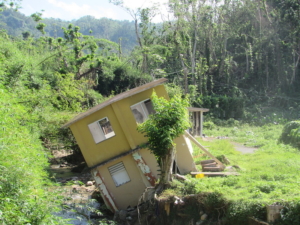 Puerto Rico is a Caribbean island between the Caribbean Sea and the North Atlantic Ocean, east of the Dominican Republic. A population of 3.194 million resides in Puerto Rico and represents more than 0.04% of the world population, yet many are living in severe levels of poverty to this day. Puerto Rico has been dynamic and competitive when it comes to its local economies until recent years. Its economy now relies mostly on aid from the United States government. Here are seven facts about poverty in Puerto Rico.

7 Facts About Poverty in Puerto Rico

The Plan to Reduce Poverty in RomaniaRick Steves on “How Can We End World Hunger?”
Scroll to top