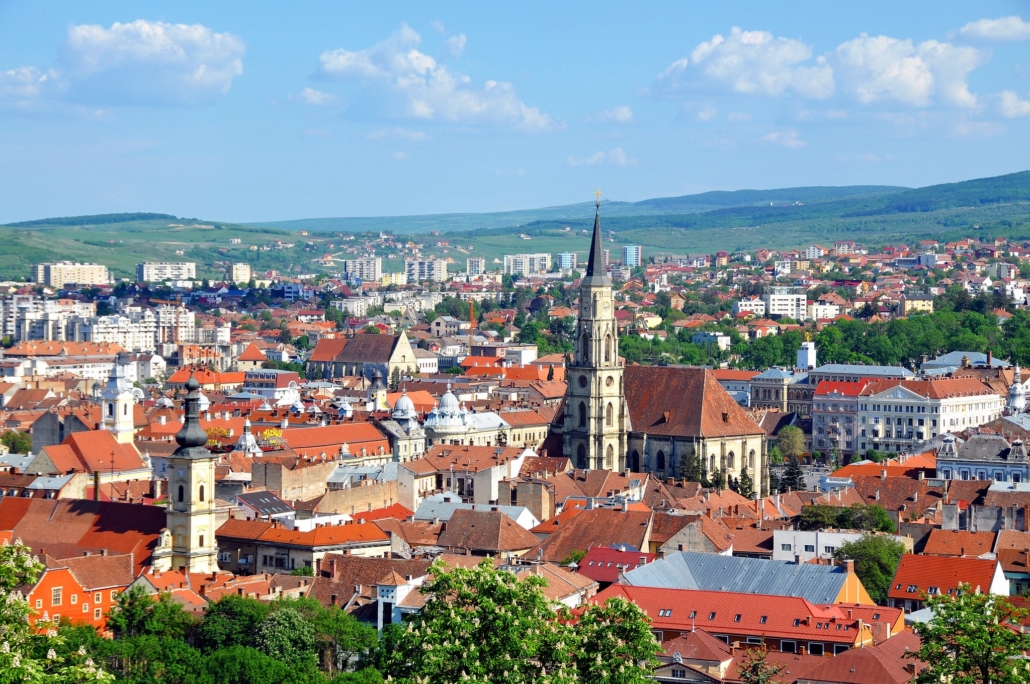 Romania, like much of the former Communist Bloc, experienced extreme poverty under communism. Although communist rule ended more than 30 years ago, the country still experiences the lingering effects of communism on its economy and quality of life. In 2017, approximately 4.6 million Romanians lived at or below the Romanian national poverty line, a standard assessed by the cost of living and certain social policies. Poverty in Romania concentrates in rural areas, where about 46% of the population lives, according to recent estimates. Here are the ways in which the government seeks to reduce poverty in Romania.

The National Strategy on Social Inclusion and Poverty Reduction

In 2015, the European Union (EU) and the Romanian government devised the National Strategy on Social Inclusion and Poverty Reduction to help reduce poverty in Romania. The strategy aimed to lift 580,000 people from poverty by 2020 and increase employment for the poor and other vulnerable groups. It also provided financial support for poor or at-risk citizens. Additionally, it promoted social inclusion of marginalized communities such as the Roma people and improved social services like health care and education. In addition to this plan, Romania also passed a 47-point plan to combat poverty in 2015.

Many have regarded this plan as overly ambitious. Unfortunately, much of the National Strategy on Social Inclusion and Poverty Reduction remains only on paper. This is not to say, however, that it has not made an impact on reducing poverty in Romania. Since the creation of this plan, the percentage of Romania’s population at risk of living in poverty has dropped from 40.2% in 2015 to 35.7% in 2017. Since the implementation of the National Strategy on Social Inclusion and Poverty, the Romanian government has been able to allocate more funding for active labor market policies, including financial bonuses and job training. Additionally, Romania has received funding from the European Social Fund for projects to increase the effectiveness of the Romanian National Employment Agency. Despite these improvements, Romania still ranks as the second most impoverished nation in the EU, after Bulgaria.

In addition to continuing the work on current programs, the country is looking forward to more improvements in the coming years. By 2023, the Romanian government has set a goal of improving access to education. Increasing educational opportunities in Romania is especially important. The country has the highest child poverty rate in the EU at nearly 50%. Children living in poverty are more likely to have to leave school, further perpetuating the cycle of poverty in Romania. By making education more accessible, children at risk of poverty have more opportunities to break the cycle.

Despite drastic improvements in the levels of poverty and social inclusion in Romania, millions of Romanians are still at risk. The Romanian government and EU implemented the National Strategy on Social Inclusion and Poverty Reduction in 2015. Unfortunately, problems obtaining funding have made it difficult to implement this plan in its entirety. However, some changes have occurred, improving the situation for a small portion of the Romanian population. The government’s future plans to reduce poverty in Romania, including improving access to education for impoverished children, aim to continue to improve the country’s poverty crisis.